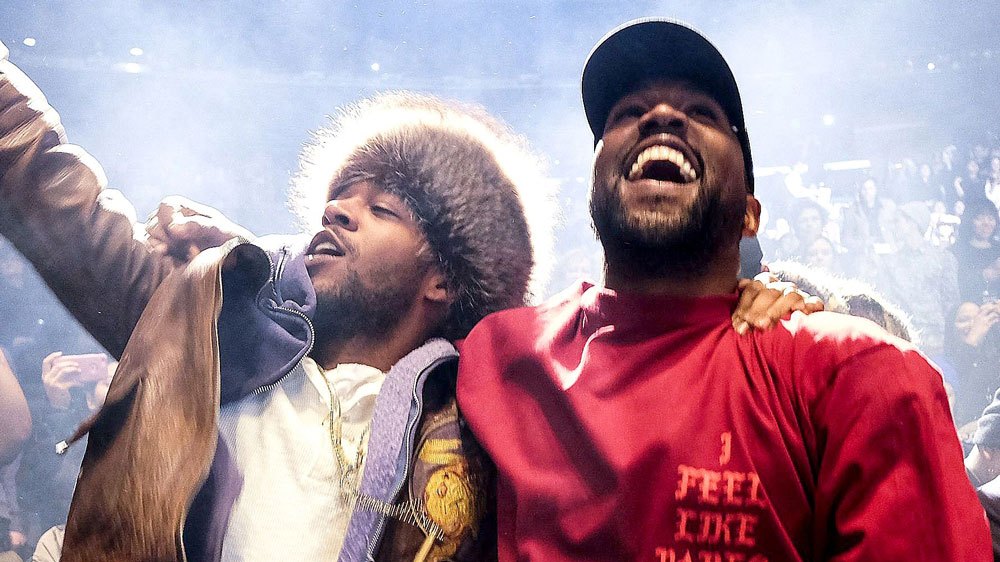 Kanye West promised to produce five albums on G.O.O.D. Music this year. This first was Pusha-T’s Daytona, and then, of course, ye., released just last week. Now, the third album is out, a collaborative effort with Kid Cudi, Kids See Ghosts.

West and Cudi have a long history, both positive and negative. Cudi has been featured in some way on every Kanye West album since 808s & Heartbreak. West helped to release Cudi’s first two albums, Man on the Moon I and II, on G.O.O.D. Music.

On the other hand, Cudi has thrown shade at West over the years for his use of old lyrics, or a Twitter rant in 2016 which has been mostly deleted.

Kids See Ghosts see the two on an upswing, exemplifying some of the best of production and lyricism from either artist. Elements of psychedelic rock are even put on display for “Freeee (Ghost Town Pt. 2),” showing off their range.

André 3000, Louis Prima, and Ty Dolla Sign are among the credited artists.

Check out Kids See Ghosts below. (Note: some songs are currently mislabeled at time of publishing. We expect them to be corrected in due time.)

Still coming up on G.O.O.D. Music are albums for Nas and Teyana Taylor, set for release on June 15 and 22, respectively.