GRiZ’s 15-piece live band was unveiled last year through a massive performance at Red Rocks Amphitheatre, and it’s set to return once again this year on July 13 on another double header performance. But for fans wishing to see the show sooner and in a more intimate setting, you’re in luck.

GRiZ today has announced an intimate GRiZ Live Band Rehearsal at Denver’s Ogden Theatre on July 12th. This exclusive show offers fans a chance to see the Live Band in a unique, up close and personal environment before they take the stage at Red Rocks the next two days.

Last year’s Ogden performance sold out almost immediately, as fans rushed to catch the funk powerhouse get one last rehearsal in before their inauguration at Denver’s flagship venue. This year’s edition of the back-to-back performances will bare new music from Griz, and an even more polished live band experience.

Tickets are on sale now via AXS and will be available for a limited time. 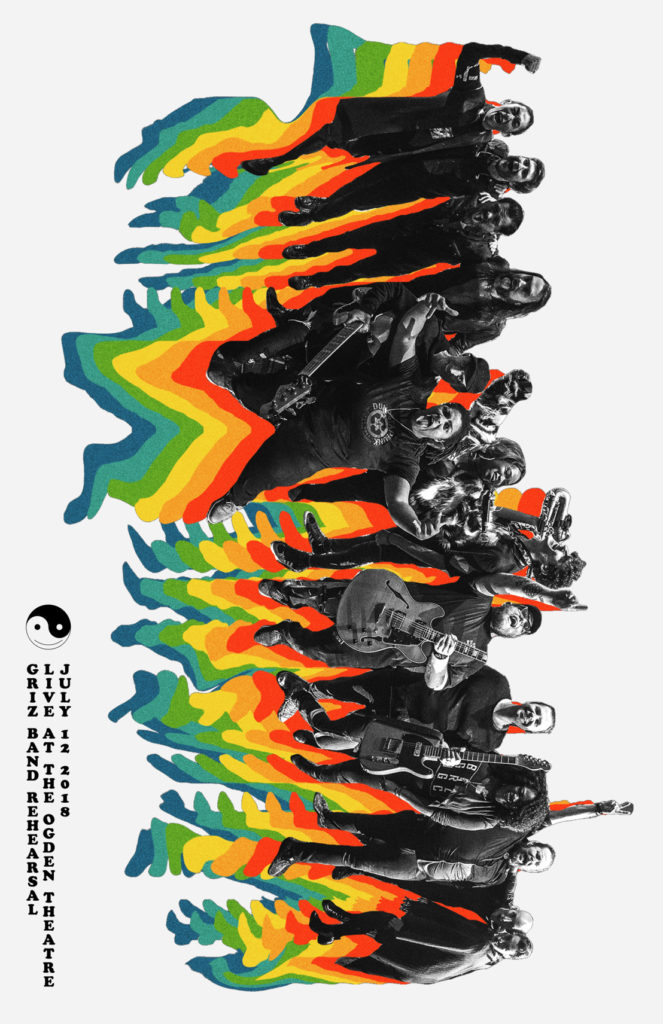 J Balvin Is Now The #1 Globally Streamed Artist On Spotify

J Balvin Is Now The #1 Globally Streamed Artist On Spotify