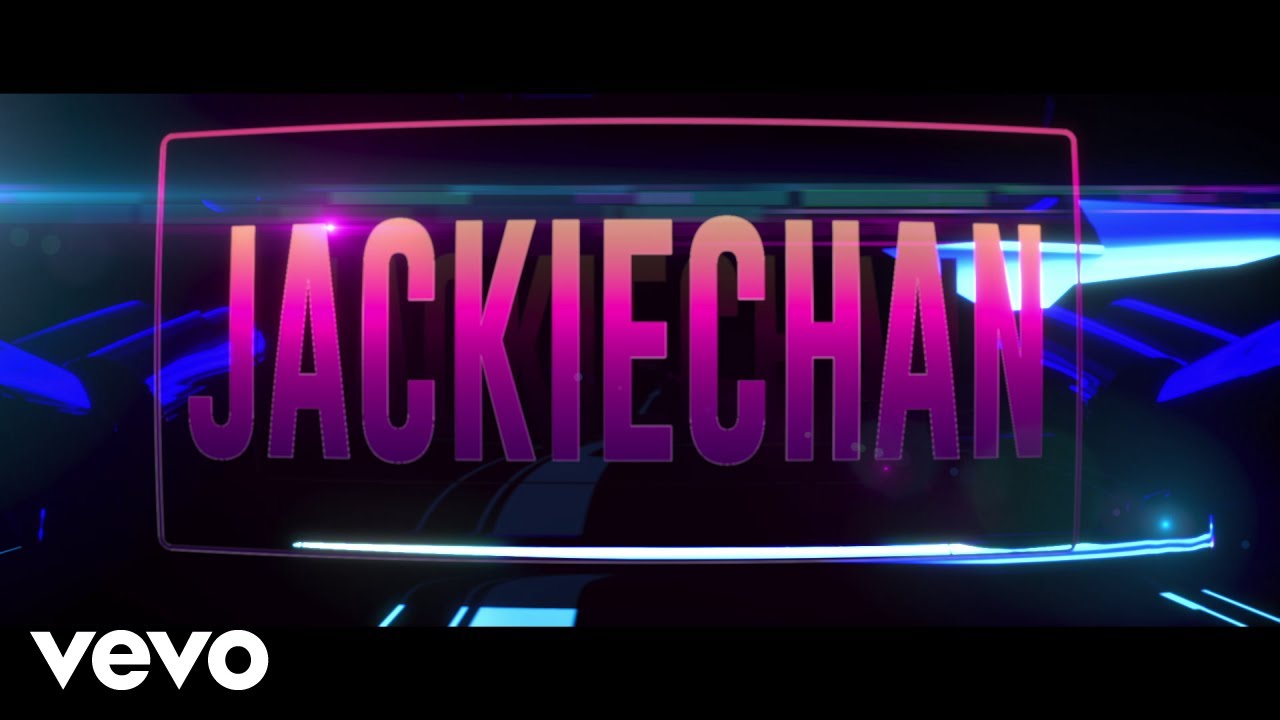 A little over a month and a half since Tiësto and Dzeko’s collaboration with Post Malone and Preme came out, and “Jackie Chan” has a new music video to go along with it.

The collaboration, which was adapted from a Post Malone and Preme original, received a dance music facelift once Tiësto and Dzeko got their hands on it. While the original never got a music video, the video for the new collaboration features Posty and Preme enough. It shows them as 3D modeled 8-bit figures (yeah, get your head around that) on a video game-esque adventure, battling enemies and cruising their way across different “areas” on their journey.

As they eventually scale the tracks laid out by Tiësto and Dzeko monoliths, they encounter the final boss. We don’t want to spoil the ending, but safe to say it’s a perfect fit.