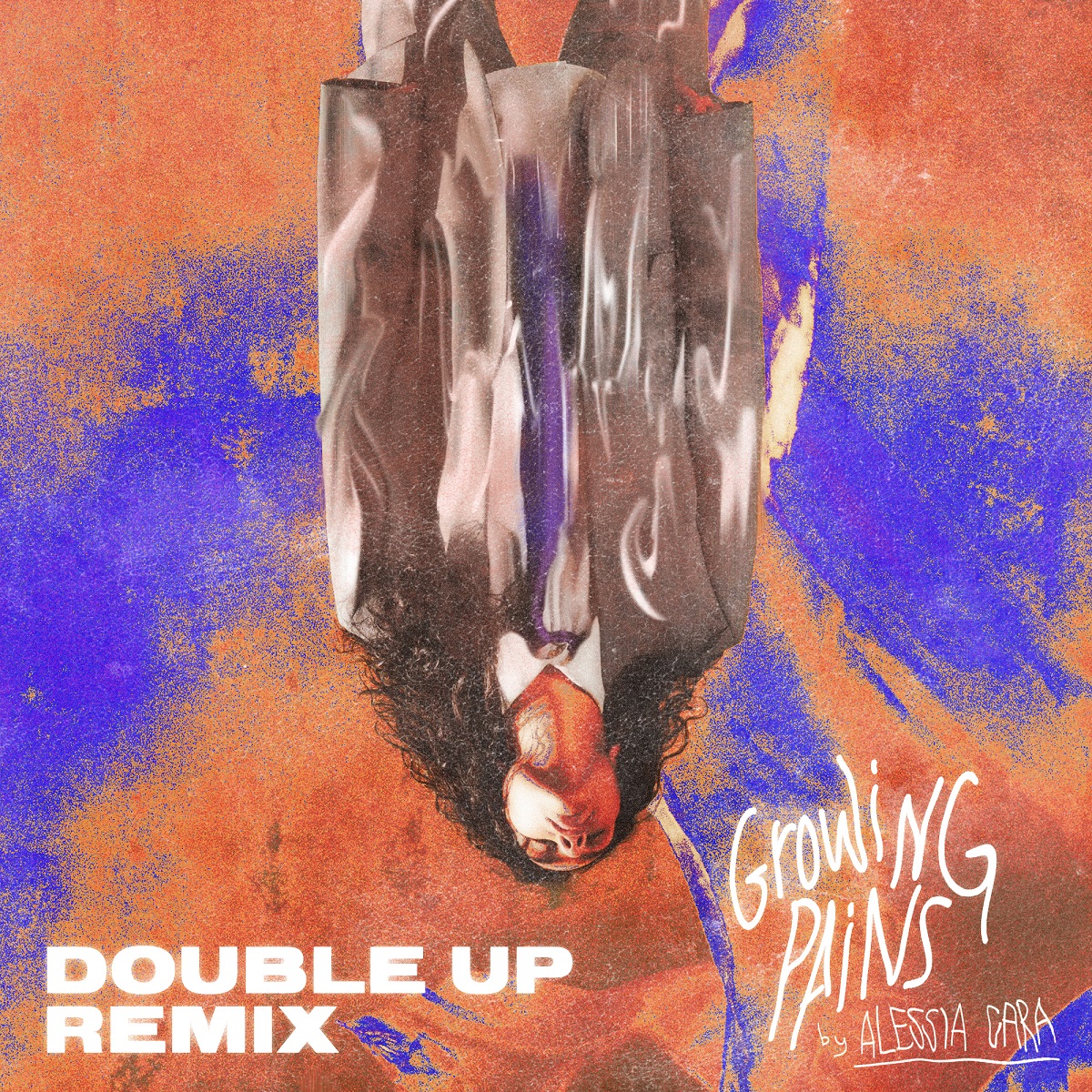 Alessia Cara is undoubtedly one of the fastest rising young pop stars in the game today. Especially following her hit “Stay” with Zedd, it’s a name we’ve been seeing pop up more and more lately. Her new song “Growing Pains” was released earlier this year, and it’s already received a stellar new remix from up-and-coming duo Double Up.

Cara’s voice, like so many other pop songstresses, is brilliant for remixing. But Double Up have truly outdone themselves with this remix, bringing a bright and whimsical influence to the whole mix. Double Up’s bio says that they’re influenced by the dirtier side of future bass, but this is so sweet and vivacious that we have trouble believing that.

If this remix is any indication of the talent that Double Up have bubbling beneath the surface, we’re dying to hear more from them as the year goes on.