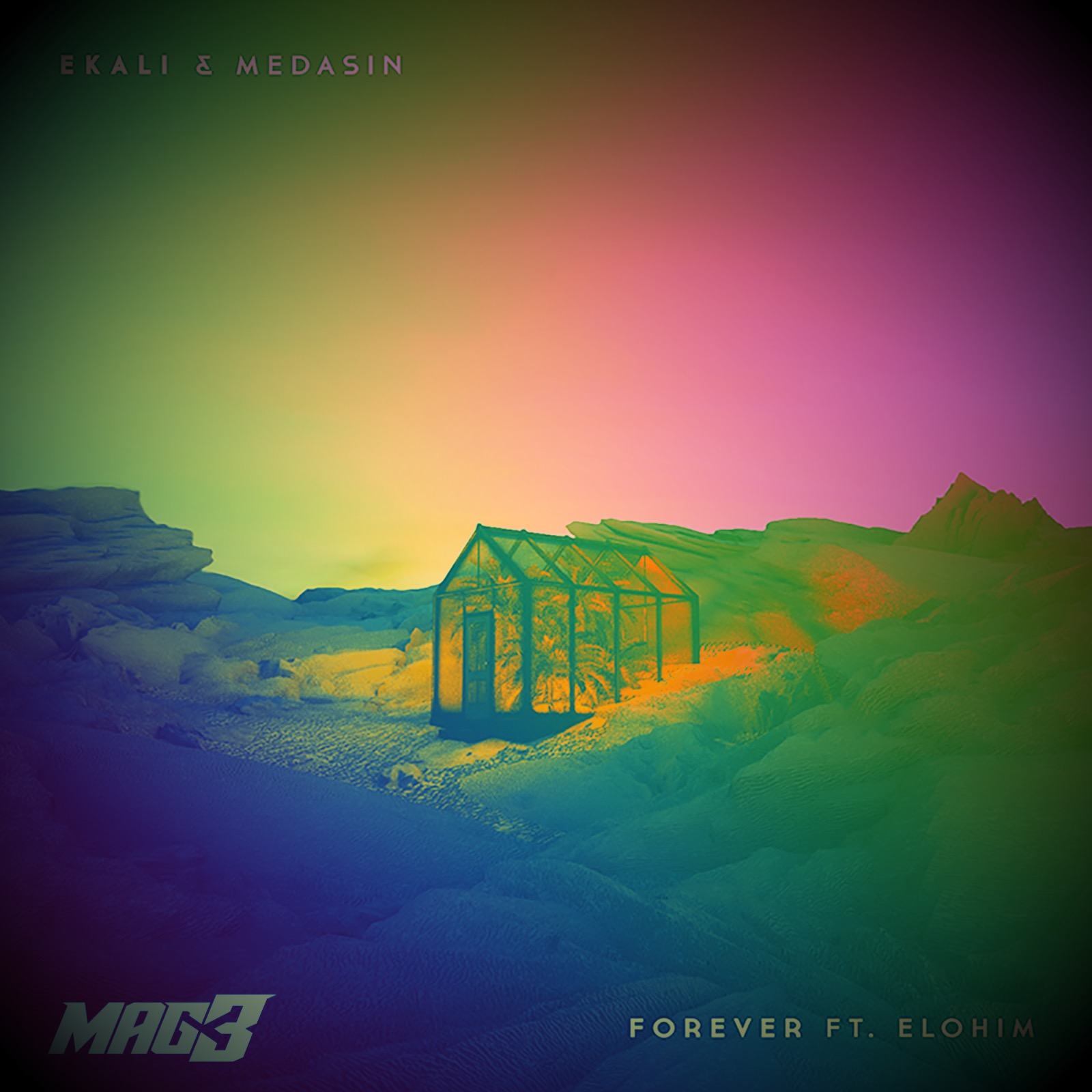 Los Angeles based producer Andrew Sierra is best known for being in the duo TWO OWLS, but for the past month he has been releasing music and streaming his competitive gaming under his new alias MAG3.

Now, he’s taken on the new collaboration between Ekali, Medasin and Elohim, “Forever,” and given his own sort of future electronic spin. It’s definitely a different vibe from the original, but we’re loving it all the same.

Check it out below and stay tuned for more from MAG3 as 2018 goes on!