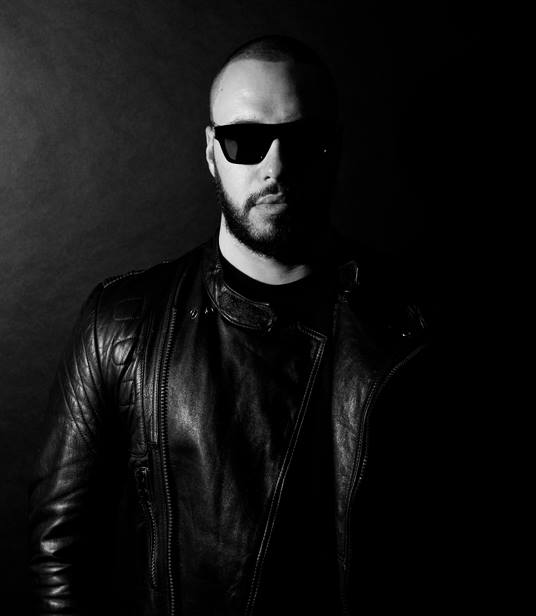 France just beat Croatia in the final match of the World Cup, and the French are celebrating! Noted French producer Mercer playfully teased he would leak DJ Snake‘s new album if the country won. We tweeted at him for the leak given the results, but we did not receive the album… instead, we received some new Mercer music.

Mercer released the new track “Fireworks” in honor of France’s big win. He uploaded the radio edit of the track, so we’re guessing a full version is coming. The track is a bubbly, groovy house track, something lighter than we would’ve expected from Mercer. However, it’s not surprising he’d release a happy track given France’s victory. “Fireworks” packs in a cheery synth, a traditional four by the floor beat and a catchy bassline. The track is a bit repetitive, but isn’t all house music at the end of the day?

For fans hoping for a leak of DJ Snake’s new album: joke’s on you. But, France winning the World Cup helped give us new music from Mercer, so we’re all winners. Listen to “Fireworks” below: