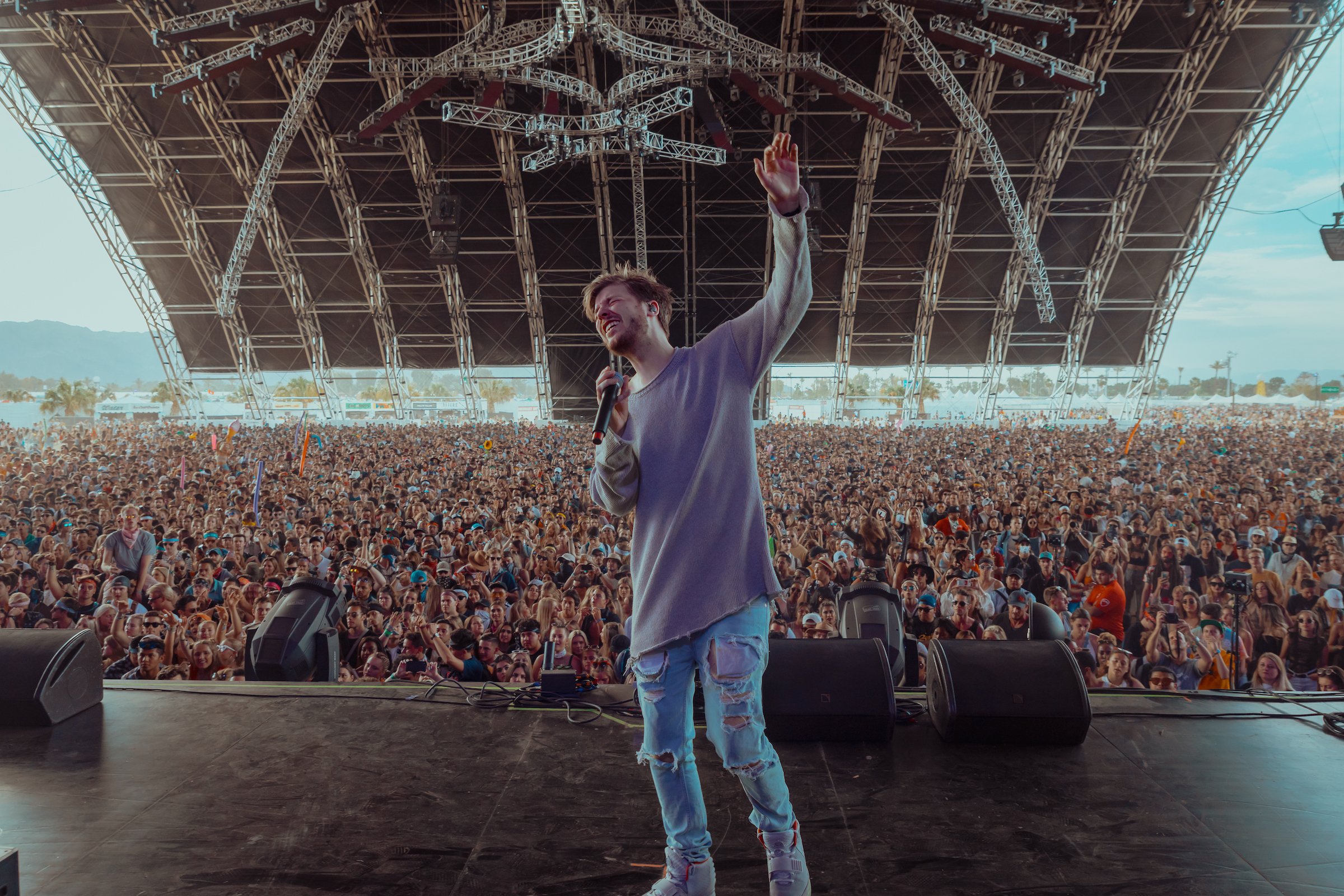 Chance the Rapper and Lido produced one of our favorite collaborations of all time in Towkio’s “Heaven Only Knows” in 2015, and the two continued to work together on Chance’s 2015 album Coloring Book. Now three years later, the two team up again on three new singles released by Chance yesterday, and produced by Lido.

Chance actually dropped four new singles, but only “Wala Cam,” “65th & Ingleside,” and “Work Out” were produced by Lido.

In the fourth single, “I Might Need Security,” Chance raps that he bought the Chicagoist website, which has been out of use since last 2017.

“I bought the Chicagoist just to run you racist bitches out of business /
Speaking of racist, fuck your micro aggressions /
I’ll make you fix your words like a typo suggestion”