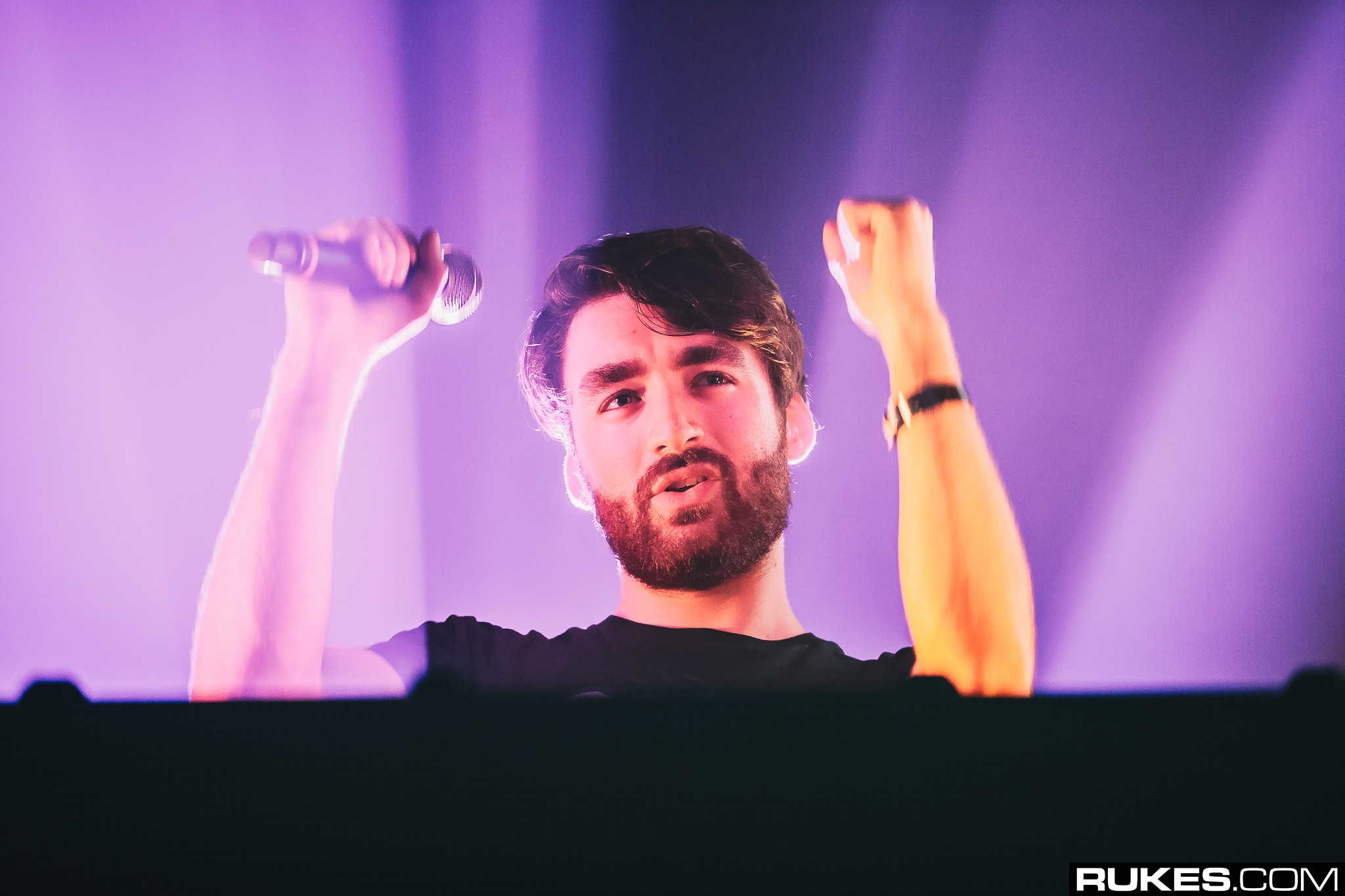 Tiësto is a legend of course, and his record label Musical Freedom has become renown for releasing top tunes. One of those best releases was “Gecko” by Oliver Heldens, his very first release. Heldens has gone on to start his own Heldeep record label, but Musical Freedom still has a lot for him. So much so that he’s the subject of a new episode of the label’s new video series Musical Freedom Focus.

For the third episode of Musical Freedom Focus, Heldens is documented as he plays the Spring Awakening Music Festival in Chicago last month. Heldens hosted his very own Heldeep stage at the festival, including artists such as Destructo, A-Trak, AC Slater, Mercer and more. The video features clips of Heldens exploring the city, playing the festival and interviewing about the experience.

Most importantly, Heldens loves what he does. He sums it up perfectly right here…

“I definitely try to make music for myself. And it also doesn’t have to be in one specific direction. I would also love to collaborate with more people outside our world. I love to produce music and I also love DJing. I love curating music.”

Watch the next episode of Musical Freedom Focus with Oliver Heldens below: