It’s been a phenomenal year for Ekali already, but a new tour announce has the possibility to send him even higher. Announced today, the ‘Crystal Eyes’ tour spans 13 dates, the first and last three of which are still blacked out.

But of particular interest in the announcement is the revelation that newcomer mystery artist 1788-L will be providing direct support on a handful of the dates. This will be the first actual tour for 1788-L, who made his grand debut in Los Angeles earlier this month at 1720.

Slumberjack will be direct support on the remaining dates.

The ‘Crystal Eyes’ tour is in support of Ekali’s forthcoming EP of the same name, and we don’t know if this will be on it, but we hear there’s an Ekali x 1788-L collab in the works too. 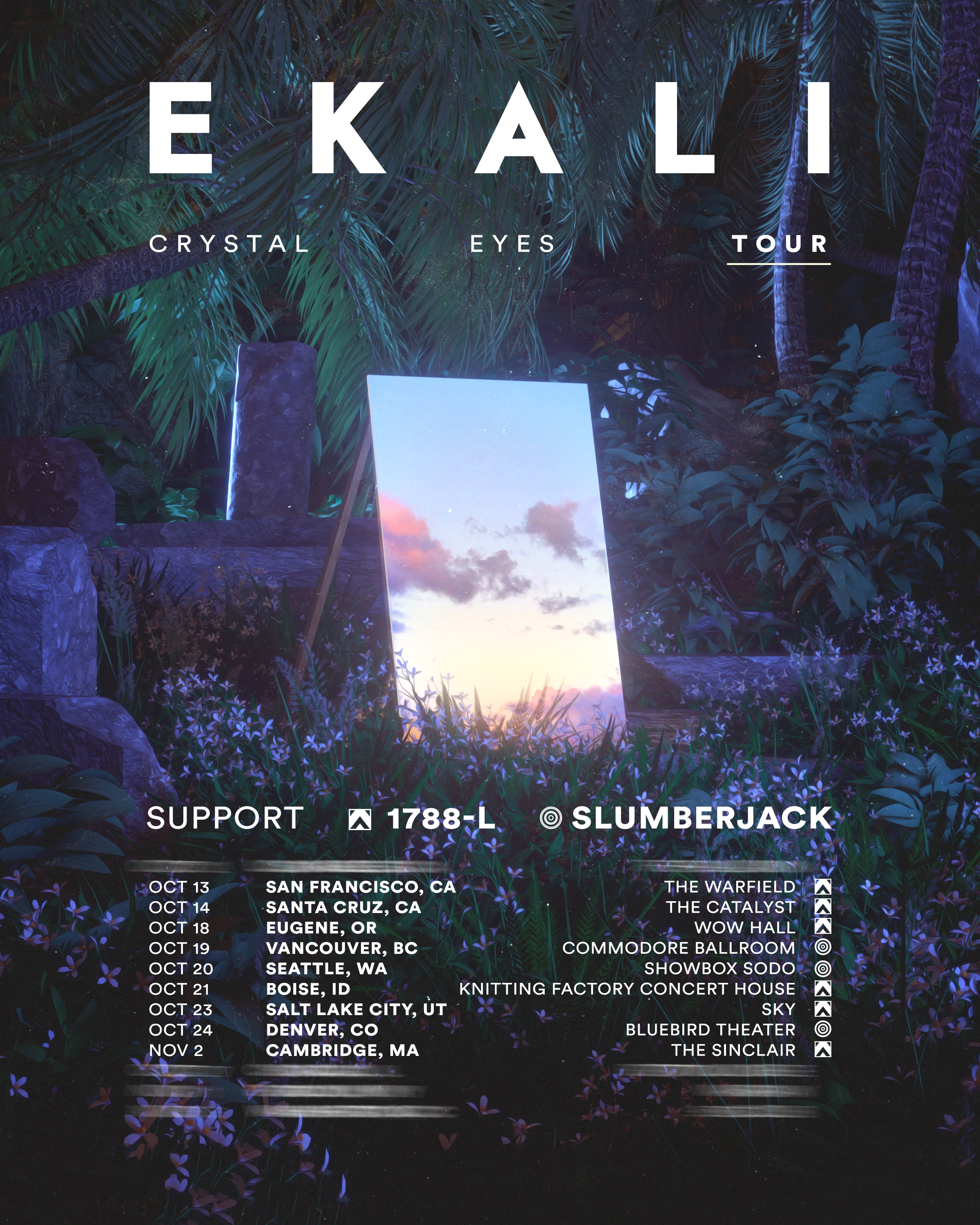