The British/Canadian artist Richie Hawtin announced he will be returning to New York City for his only North American show of the year.

Richie Hawtin debuted his personal DJ experience “CLOSE” at Coachella last year, but the show was only planned to tour overseas. Although recently announced, he will now be making a stop in New York City at Avant Gardener! The show will happen on Saturday, December 8th and general sale will start Monday, July 30th.

“CLOSE” in an immersive DJ experience, using innovative technologies, allowing the audience to feel as close to the producer as possible through mixing and creating live- making no two shows ever the same! 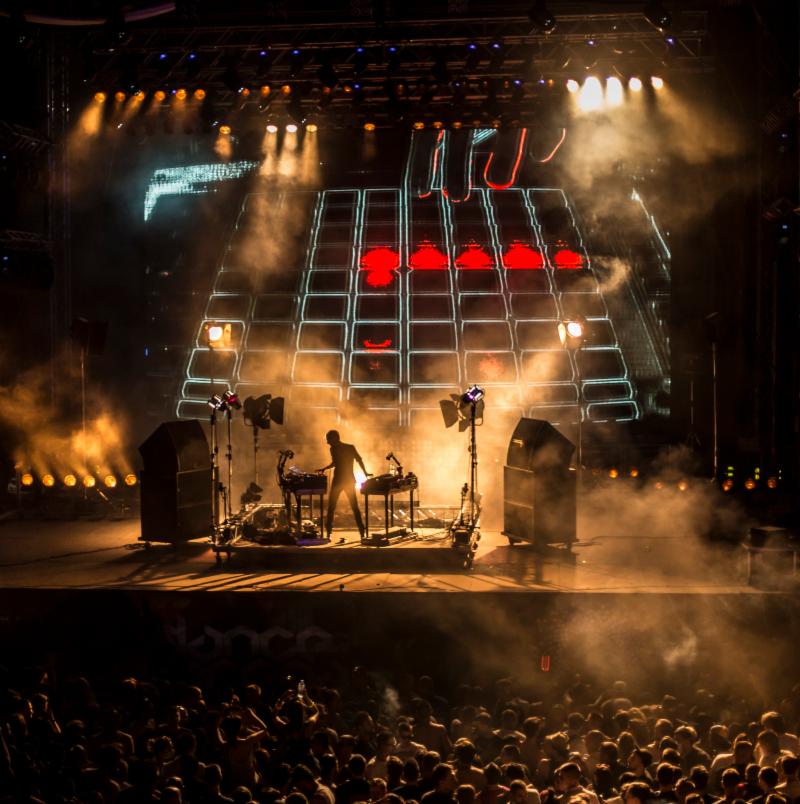 Richie Hawtin states, “New York has been important to me since the early 1990s from the early Storm raves, record shopping at Sonic Groove, and meeting new friends like Joey Beltram and Sven Vath at New Music Seminar, to years of great times at different clubs and venues from Brooklyn to Manhattan. I’m looking forward to presenting CLOSE at Avant Gardner, a show where I feel you get to see me at my best!”

Support for “CLOSE” in NYC will be announced at a later time, but big surprises are in store for those at Avant Gardner.

To get tickets and more information head here.