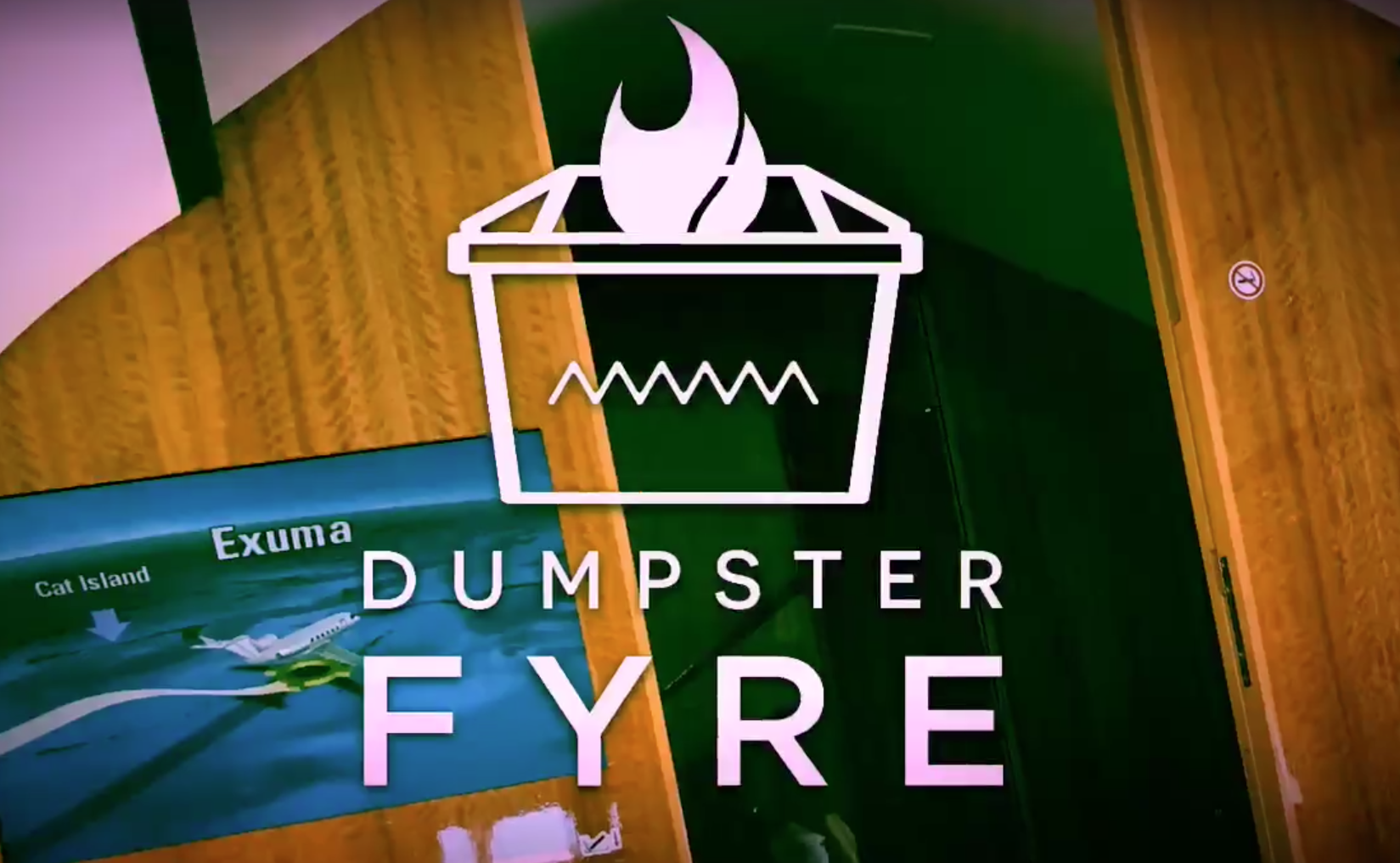 The Fyre Festival saga is entrenched in our memories now. The founder, a scummy con artist by the name of Billy McFarland, is currently in the midst of a court case about the infamous festival. Beyond Fyre Festival, McFarland ran other scams for events like Coachella, the Grammys and more.

McFarland apparently sold fake tickets to events such as the Met Gala, the Super Bowl, Coachella and the Grammys via a company he created called NYC VIP Access. Fyre Festival customers received offers for these tickets, which turned out to be entirely fake. Overall, McFarland sold $150,000 in fake ticket sales.

McFarland previously faced up to 20 years in prison for the Fyre Festival shenanigans, but these new charges could add 75 years to his sentence. Thus, he could face 115 years in prison for all of his scams. Was it worth it, McFarland? Something about partying like a rock star?