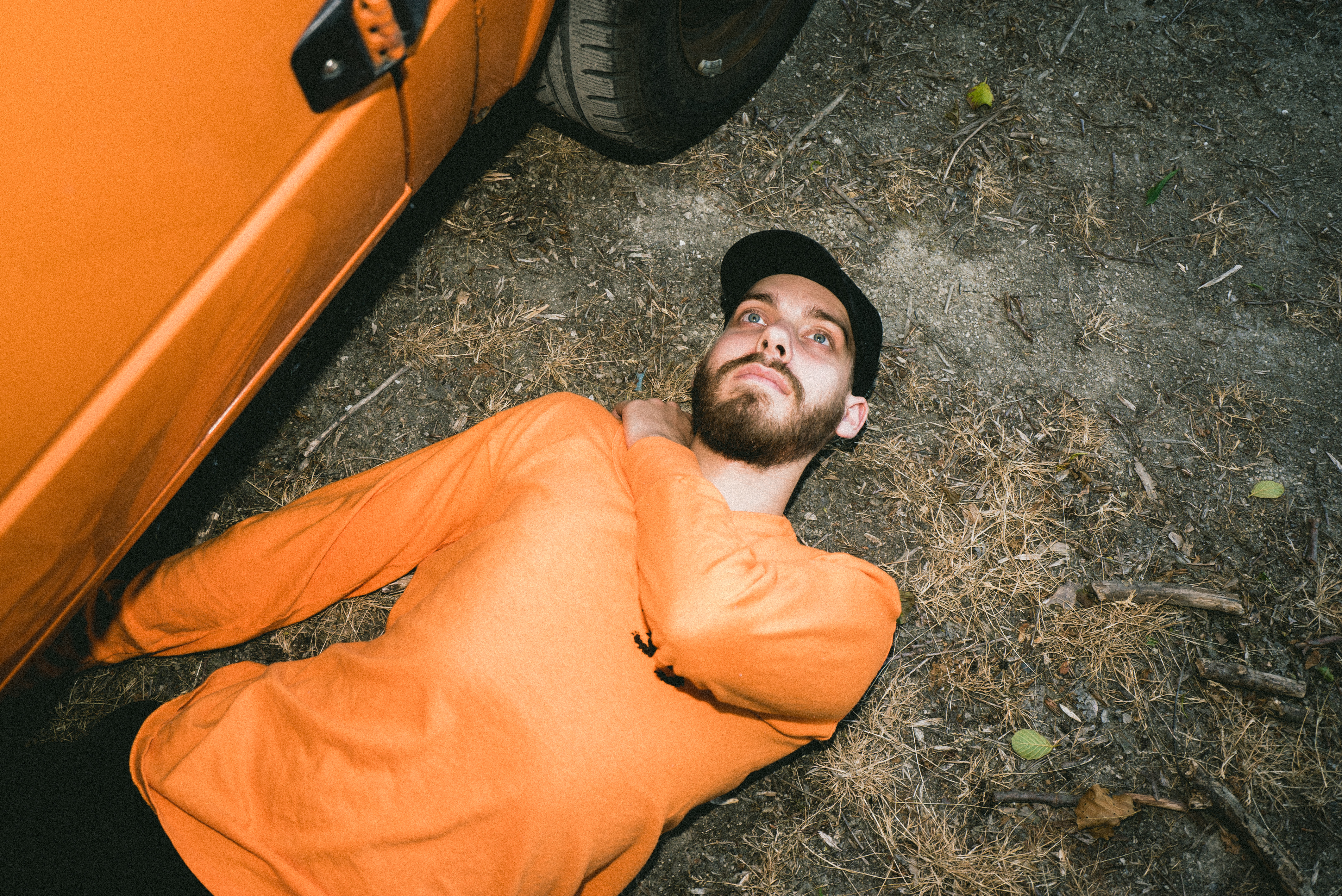 For the last few months, its seems like the entire EDM community has been awash with discussion about the upcoming debut San Holo album thanks to a slew of DIY type videos and a new website specifically dedicated to recording the process.

Now, for the first time ever San has ‘officially’ released an album teaser complete with a reveal on the album’s name, album1.

While we’re not sure if we’re sold on the album name just yet, we can’t help but appreciate the beautiful montage of all the of the footage presumably grabbed through the entire album-making process plus the guitar-driven song in the background.

Check it out and keep your ears peeled for more news!