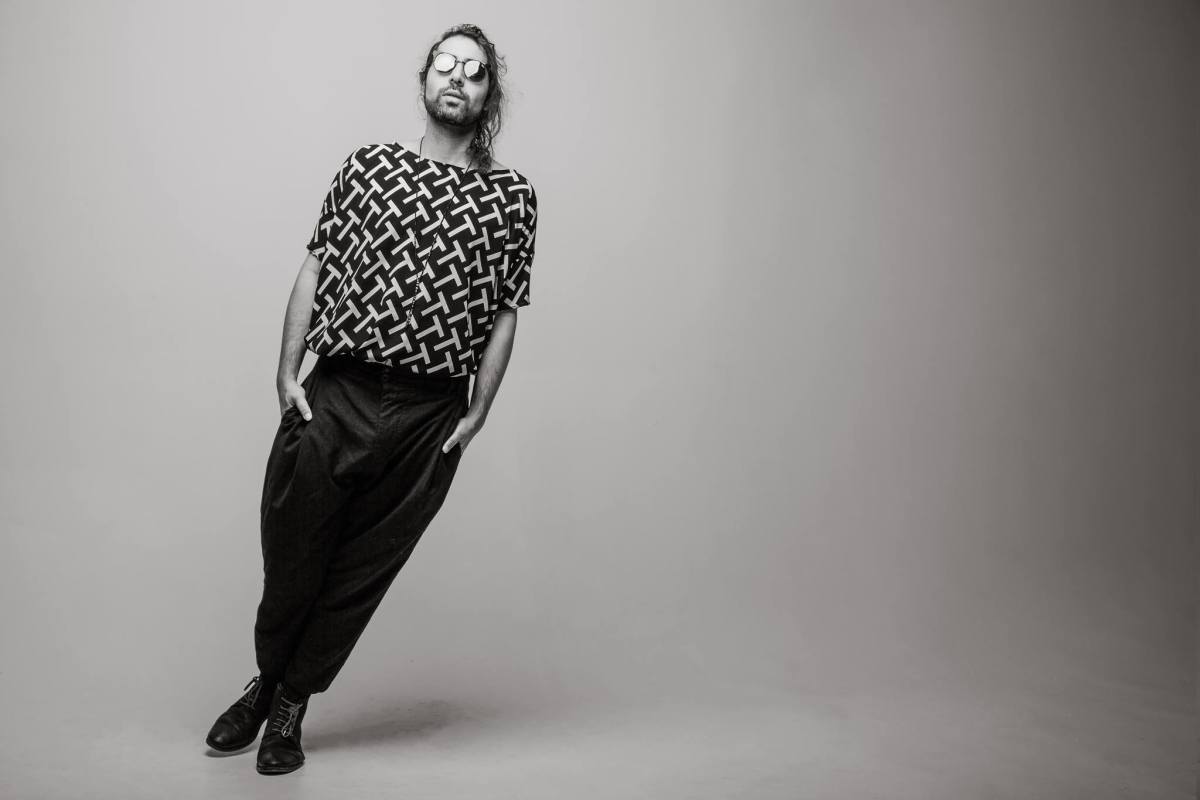 Producer, DJ and vocalist Navid Izadi has passed away following a plane crash, which also took his mother’s life.

On Sunday, August 5th, the Cessna 414 aircraft they were traveling on reportedly nose dived into a retail parking lot near John Wayne Airport in Santa Ana, California. None of the five people onboard survived, but miraculously there were no casualties on the ground.

The 32-year-old producer was closely involved with Wolf + Lamb and Crew Love collectives. He also sang on tracks for PillowTalk, Soul Clap and Deniz Kurtel, to name a few.

No word yet on what caused the crash, but federal investigators are looking into why the plane crashed so close to its destination.

Navid had a totally unique energy that you can feel in his music, but especially when you spent time with him. He was an old soul, with the spirit of a kid. Always beatboxing, rapping, telling stories, giving hugs, dancing. His vibe was infectious.

Navid always gave so much love, and touched us all so deeply with his music and his spirit, he will truly be missed.