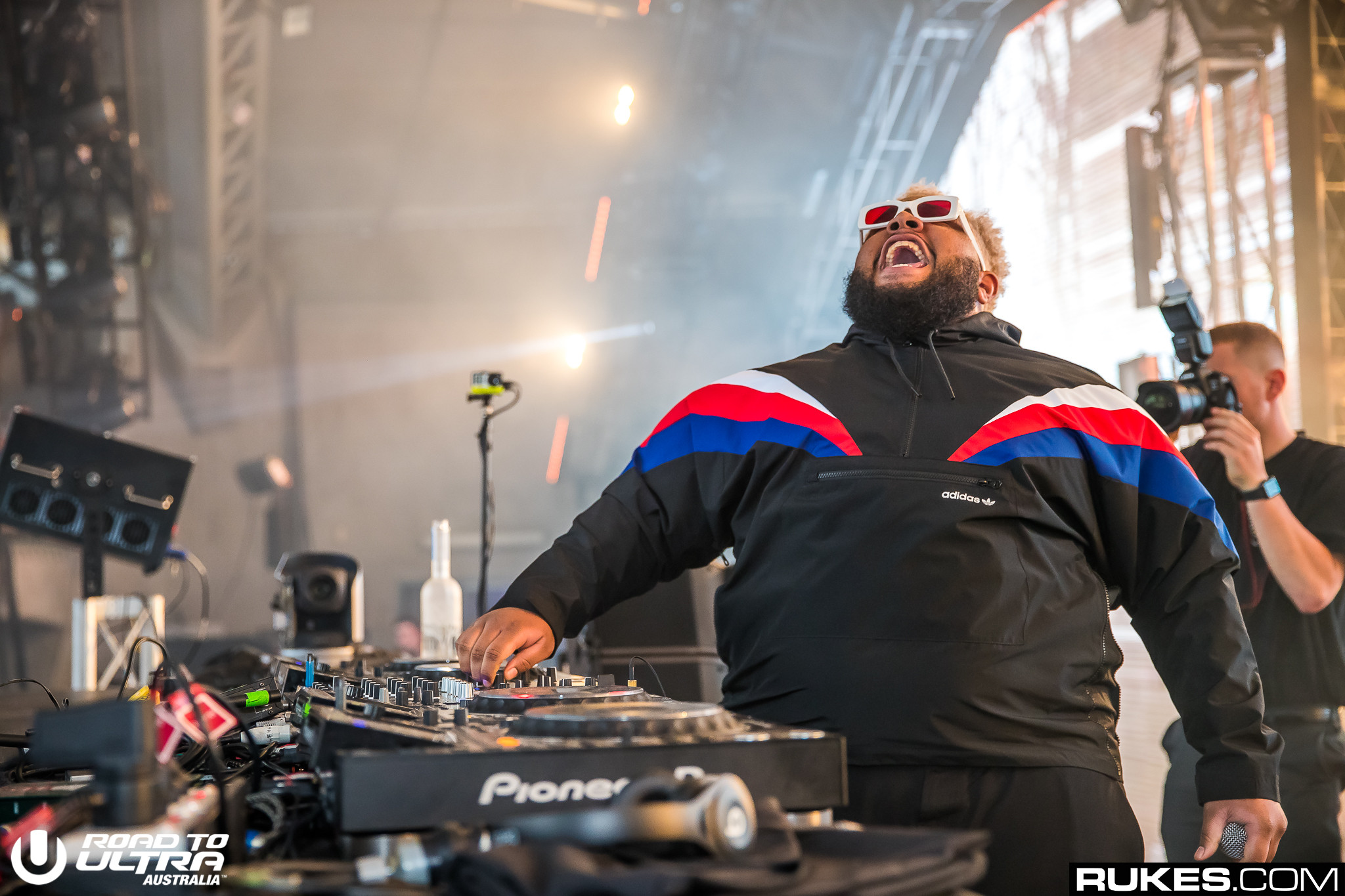 Carnage has been known by ‘Papi Gordo’ for as long as we can remember, but according to the Guatemalan-American producer, ‘Papi Gordo’ is now dead – and ‘El Diablo’ will be taking its place.

“It’s time for me to get back on my bullshit,” writes Carnage in a short statement to fans. “Papi gordo” translates literally to “fat dad,” so fans speculated that perhaps he was thinking about losing weight. However, a teaser video not much later showed that ‘El Diablo’ is all about the trap bangers and we’re probably going to be getting a lot of new music very soon from him.

The song drops with an emphatically screamed “el diablo” vocal sample before unleashing a torrent of harsh high-end synths on the crowd. If this is what we have to look forward to from Carnage for the rest of the year, maybe we’re ready to get back on that train.

it’s time to be back on my bullshit again….. #ELDIABLO pic.twitter.com/psaSb69hQK