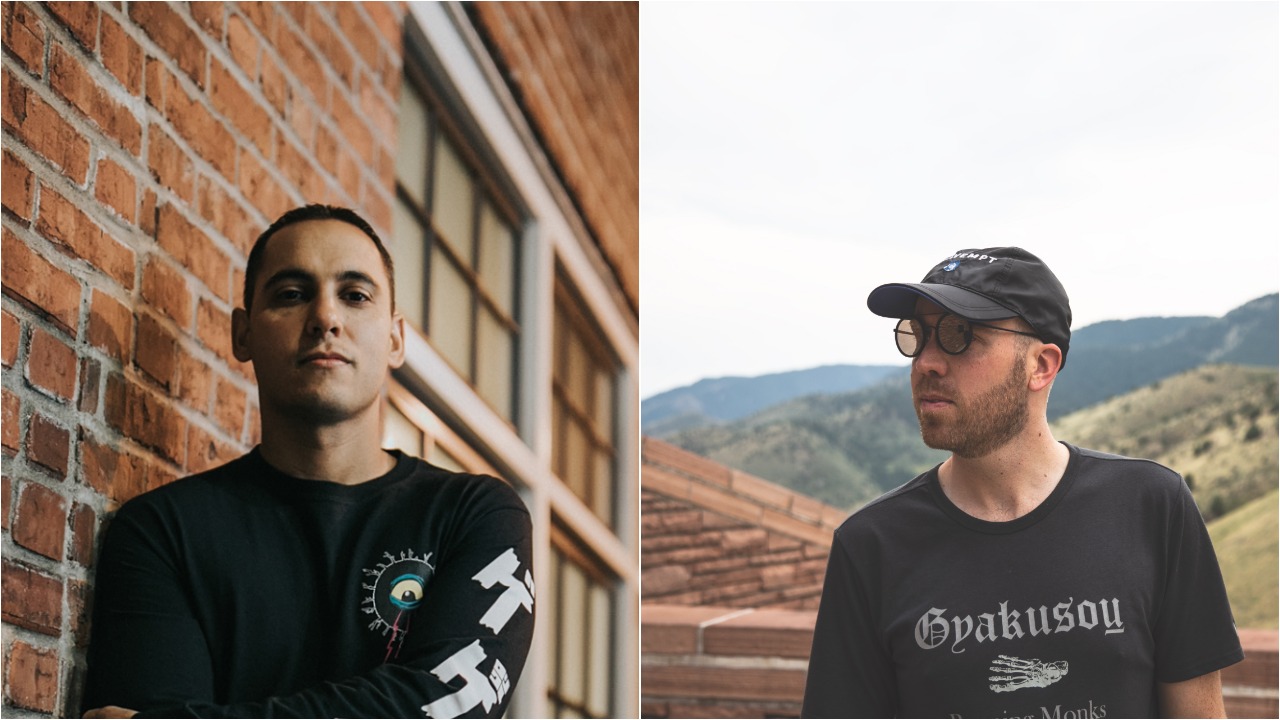 It’s been eight years since the release of Eprom’s original “Humanoid” tune, and it’s gotten a massive upgrade in 2018 thanks in part to the input from fellow bass juggernaut ZEKE BEATS. The two have teamed up on the new and improved “Humanoid 2.0,” which has not only been tearing up dancefloors, but also stealing hearts.

Eight years of improvements to production software definitely shows in “Humanoid 2.0,” with much, much deeper bass and a host of effects and techniques that weren’t even around back when the original was made.

“Humanoid 2.0” comes with a B-side in “Soundboy Funeral.” Both are available now via Spotify, listen below.