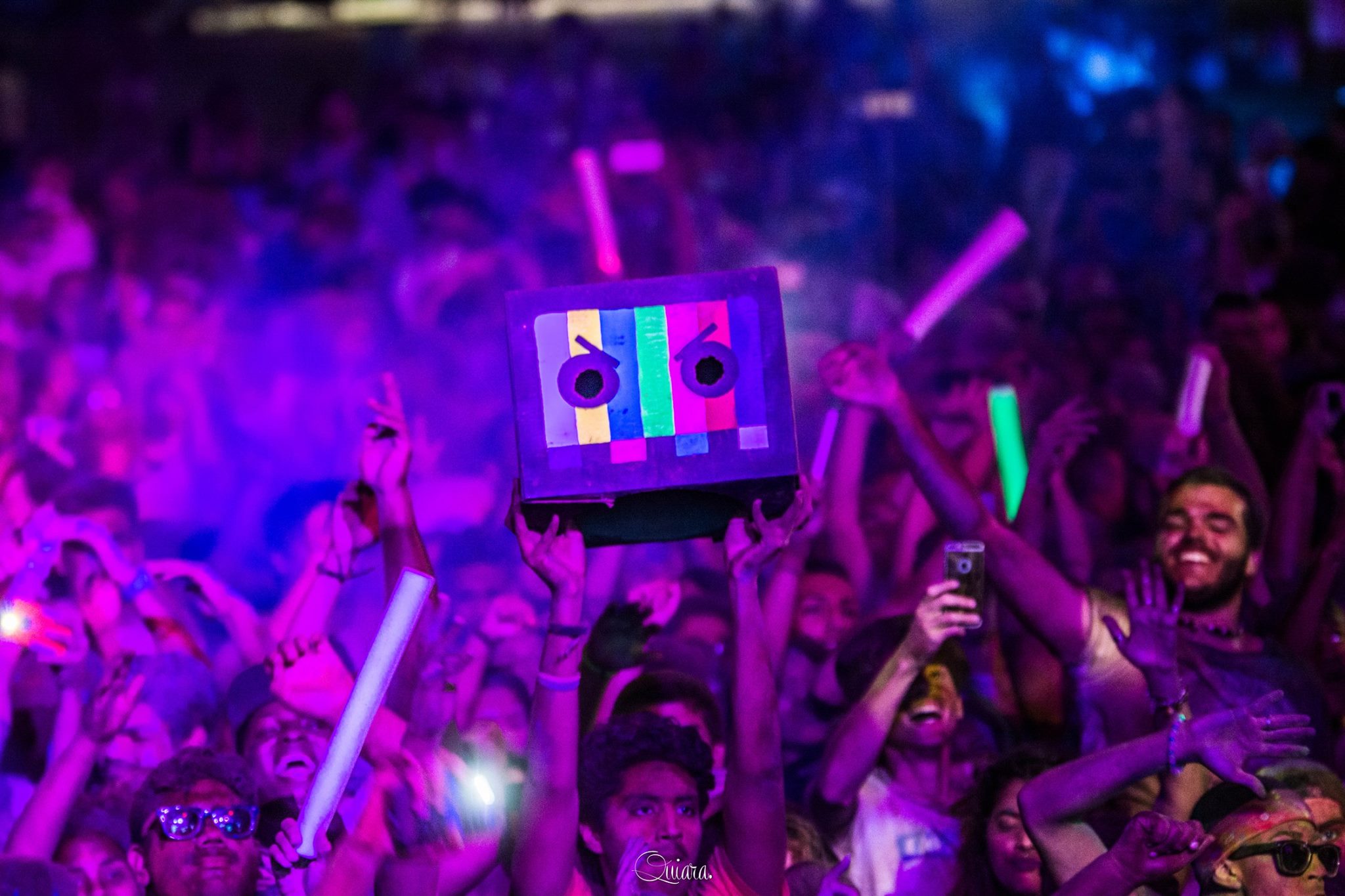 Three years since the release of their debut album WE ARE BARELY ALIVE, Barely Alive return with their sophomore album Odyssey out on Disciple Records.

Looking at the tracklist, fans will immediately note the interesting collaborations on the record, which include Great Good Fine Ok, Yves Paquet, Iamsu!, and Nah Mean. Other collaborations more in-line with dance music like SPLITBREED and Virus Syndicate round out the album, which ends up providing some massive variety.

Compared to Excision’s album which also released this week, Odyssey seems to aim more for the experimental and left-field that to bill itself as a strict bass album. The combination of songs will no doubt put off some listeners. What do you think of Odyssey? Let us know in the comments and listen below.