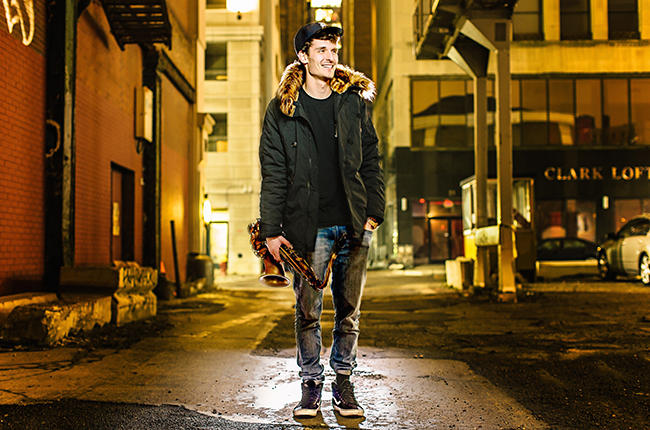 The funk and electro-soul DJ Griz posted this photo to Instagram today and all signs point to a new upcoming album. Not much has been confirmed but the post gives fans hope that we will see new music from the artist in the near future with what looks like a full tracklist and accompanying BPMs for the tracks.

This isn’t the first time he has teased upcoming announcements on social media either. Back in February, we reported about when he wiped his Instagram clean and left only one post featuring a blank piece of paper. Leaving his fans questioning what was coming next.

The new post shows a list of possible track names with the BPMs listed alongside. On the top of the paper is written July 24th, but that has been crossed out and replaced with August and no set date.

The caption of the post is INFINITE but along the bottom right side the words “We Are Infinite” is written, teasing a potential new project name.

It shows about 16 tracks listed but several titles are crossed out, clearly making this a draft of whatever he has in store. There is also a list of “finished mixes” written out at the bottom that are difficult to read.

The entire post is a bit ambiguous and hard to decipher but gives fans an inside look at the thought process behind his work. We haven’t seen anything new from Griz in quite a while so we hope to find out more soon!