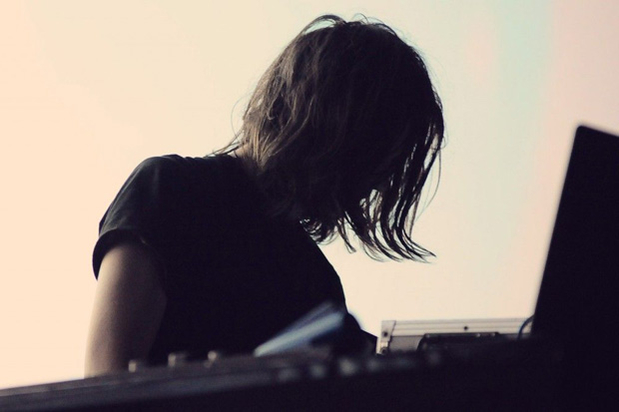 A week of random logo art displays, a pulled Adult Swim teaser and a mysterious press release has lead to this: a new Aphex Twin single with a music video. Oh, and his next EP has a release date.

Aphex Twin’s new EP, titled Collapse, releases on Warp Records next month on September 14. The EP will feature four tracks, including the new single “T69 Collapse.” That single has been released in full, along with a music video. You can watch the music video, but WARNING: the video may cause seizures for those with epilepsy or other seizure-sensitive conditions.

As we reported yesterday, Adult Swim originally planned to premiere the video. But, according to Jason DeMarco, Adult Swim’s on-air senior vice president/creative director, the networked pulled the video for failing to pass the Harding test. The Harding test looks at images intended for TV to test photosensitive epilepsy qualities.

Didn’t pass the Harding test, so we will be premiering it online.

Catch back up with us next month to listen to Aphex Twin’s next EP.