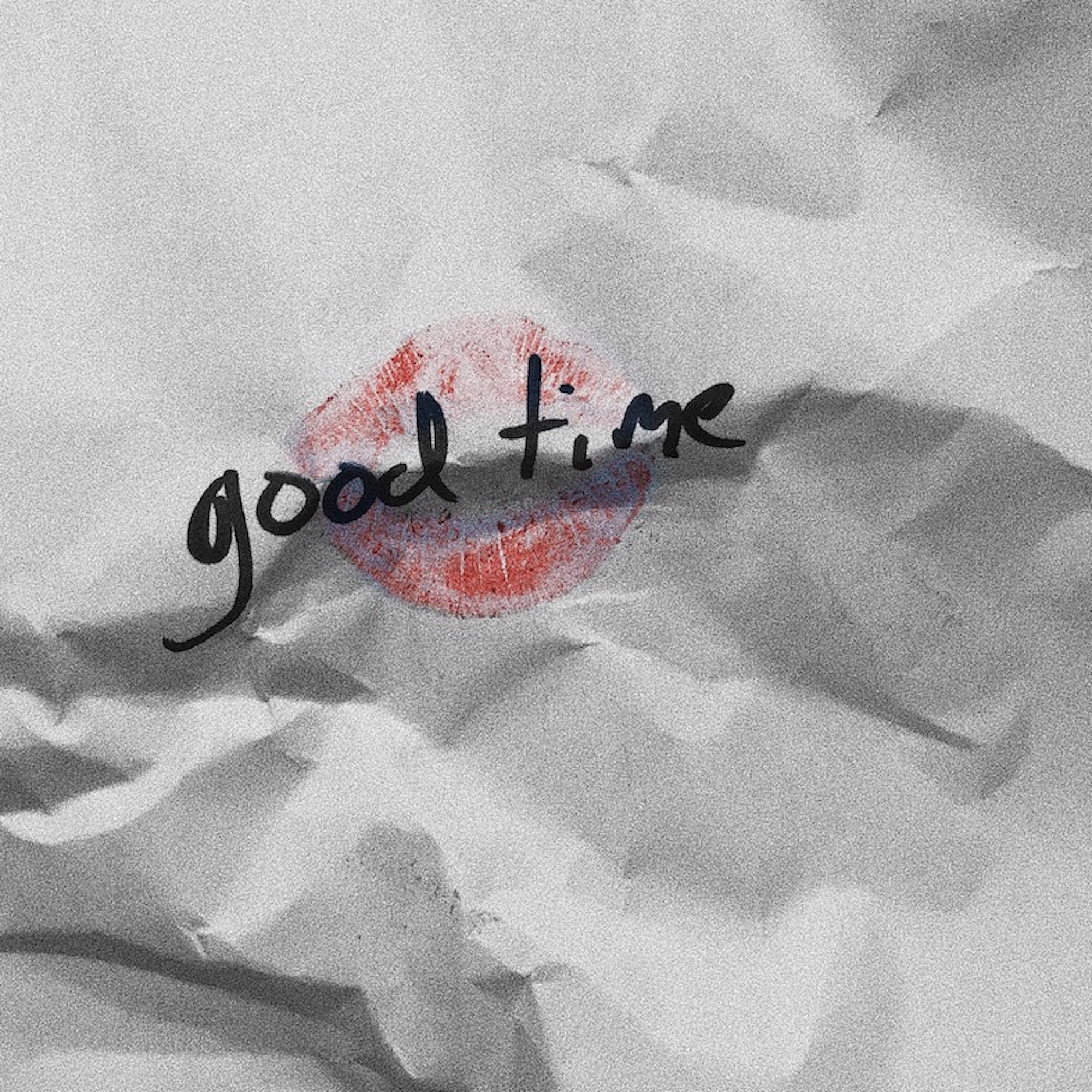 As most people know, I’m always good for a bit of bouncy house music in my life and this new collaborative single from warner case & Zak Downtown definitely hits the spot for me.

Originally conceived as a bouncy instrumental from warner case, the track evolved into the record it is today out of sheer coincidence when warner case bumped into Zak Downtown who graciously agreed to provide his smooth vocals. The result is a banging club-ready record that’s sure to take over the New York house music scene by storm.

Stream it below on SoundCloud or check here to stream on your store of choice and check out warner case’s LA show dates below.