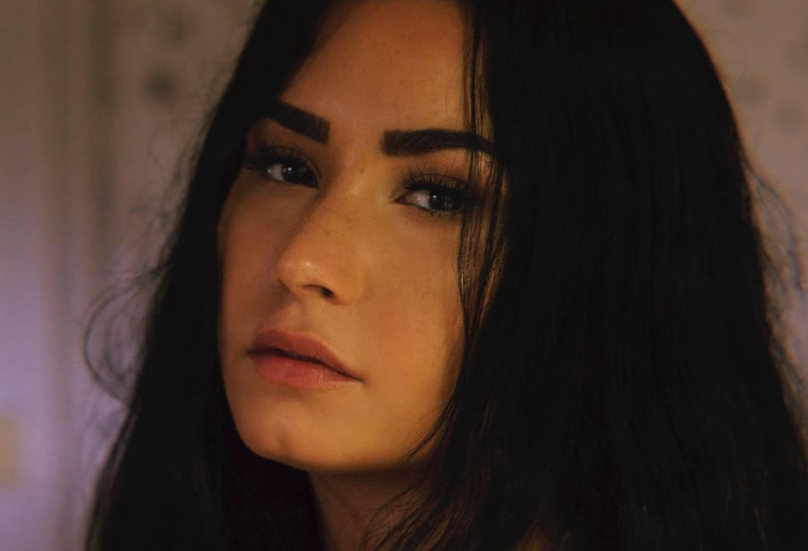 Just over a month after Demi Lovato was hospitalized for an overdose, her drug dealer has come out to the press.

In a reveal to TMZ, Brandon Johnson speaks openly about his personal relationship with Lovato and the hours leading up to her overdose, which was likely triggered by Oxycodone laced with Fentanyl, according to reports.

He admits he supplied her strong pills, but claims she knew what she was taking. He says they were hanging out in the early hours of July 24th, smoking the drugs together, and claims when he left her house she was sleeping with no signs of distress.

“100%… she knew what she was taking,” Johnson says in the video below.

“I disclosed to her that these were not pharmaceutical, they’re after market pills… they’re much stronger. She understood fully. It was unfortunate what happened, but for anyone to think there was any misconception on my behalf is absolutely ridiculous.”

Johnson also claims he didn’t know the pills to be laced with anything.

“It’s definitely a wake up call for her, and for me, it definitely opens my eyes to the dangers of these drugs. In the wrong hands and in the wrong usage, they can be hurtful. I’m not trying to hurt my friend, she’s a really good friend of mine.”

Lovato is currently in a rehab facility seeking help to fight her addiction.