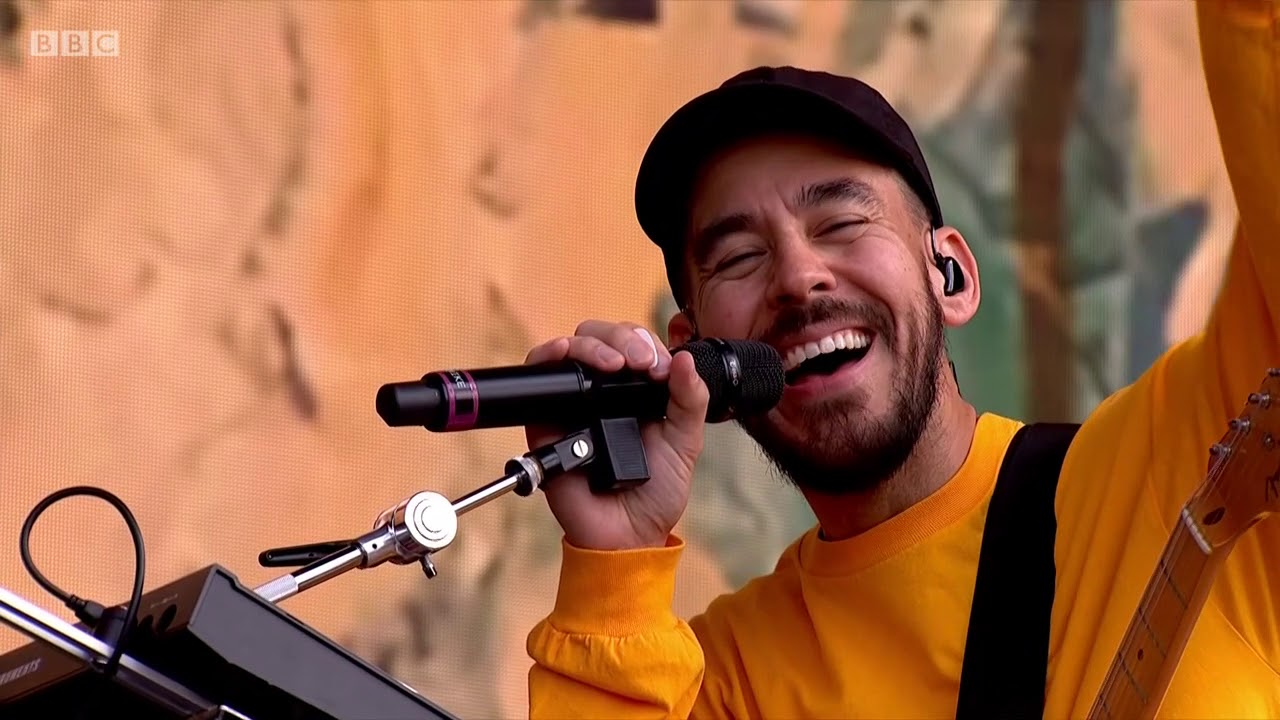 It’s still hard to believe that the world lost Chester Bennington more than a year ago. The frontman of Linkin Park took his own life last year after battling with depression, anxiety, and addiction, leaving behind a legacy and a group of fans who still live by his every word.

This past weekend, fellow frontman of Linkin Park Mike Shinoda played Reading and Leeds Festivals in the UK, wherein the latter he stopped about a quarter way into his set to address the crowd. “I heard you guys start a chant a little earlier for Chester,” he said.

Speaking of continuing to perform following Bennington’s death, Shinoda told those in attendance: “Getting up here and doing this for me is really fulfilling, and it’s really an accomplishment just to kind of get over my own anxiety about doing it again.”

Watch the emotional moment below.