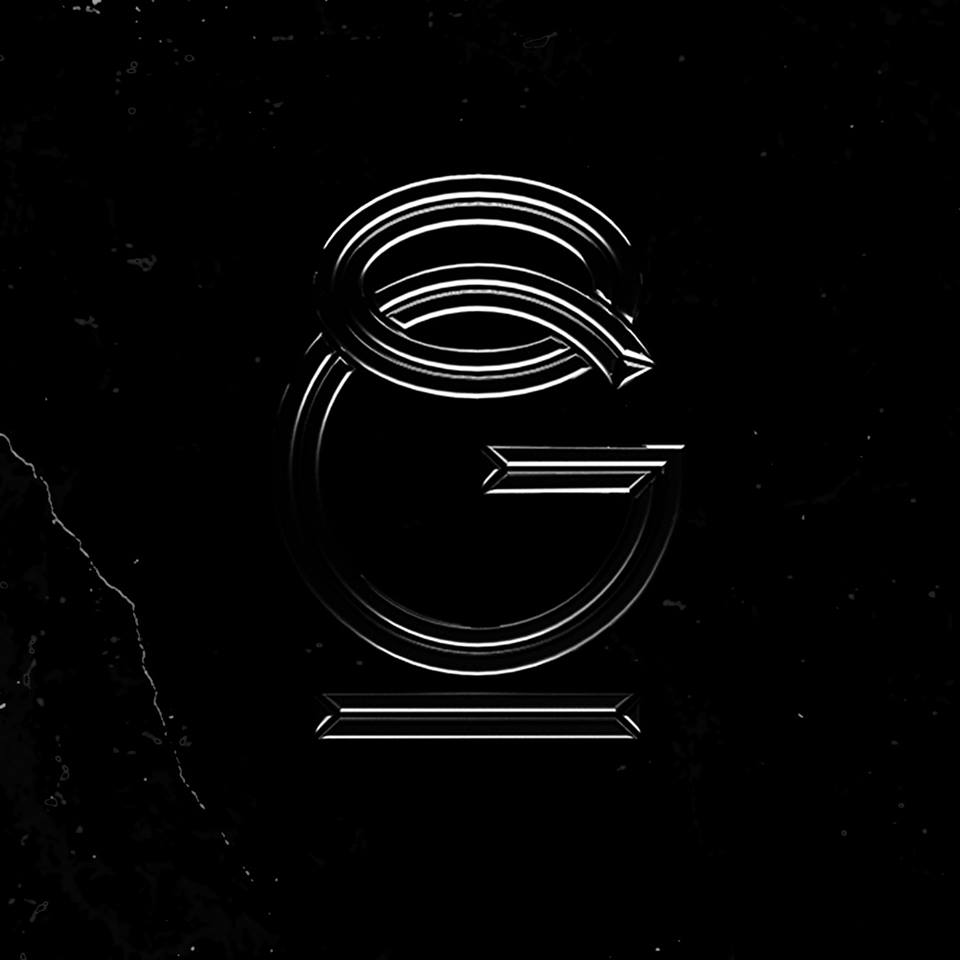 Do you believe in ANGELZ? Because, we do. The producer just hit us with an absolutely fire new single, “Letter After F” and there’s plenty more where that came form.

ANGELZ, known for his distinct style of g-house, is gearing up to release Saint Thug III. “Letter After F” sets the pace as the first single from the 5-track, tech-house, UK-garage and hip-hop infused EP. With Confession-released parts I and II under his belt, this installment of the yearly series will be self-released via Maison Sante this time around.

Giving a strong nod to “Still Tippin‘” — ANGELZ perfectly embraces the Swishahouse hip hop classic with Mike Jones, Slim Thug and Paul Wall. That hint of familiarity is an automatic hook as the producer goes in, serving up his own pristine kind of clean production that sounds oh so filthy at the same time.

Listen below and become a believer. Don’t forget to check back to hear the entire Saint Thug III EP when it drops September 6th.