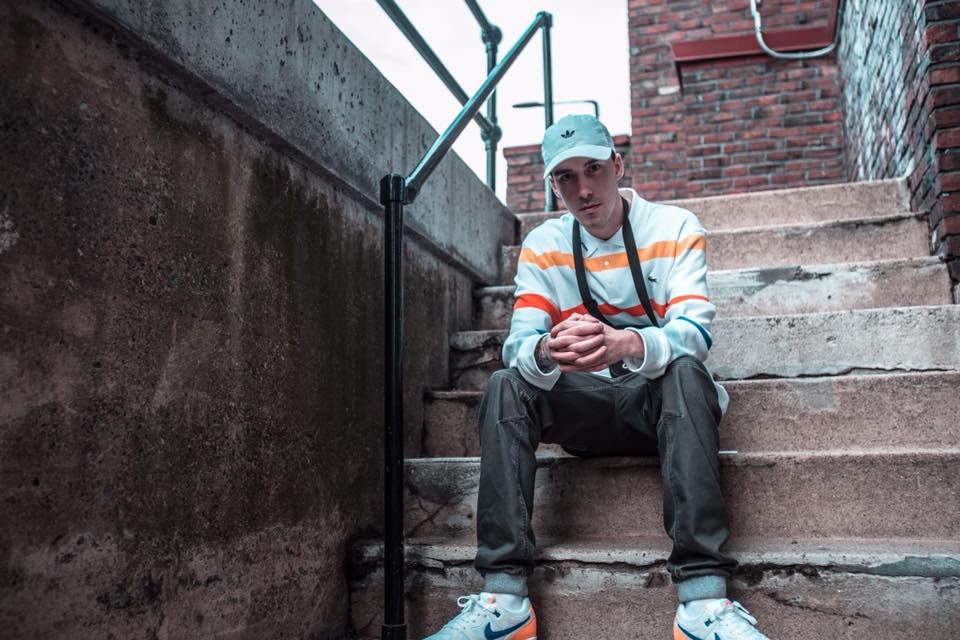 If you’re a bass music fan, you’ve likely heard the name Monxx mentioned a lot recently – and chances are, not a lot of it has been positive. The dubstep producer has become notorious for cancelling shows to the point where it’s pretty much become a meme.

Monxx himself is acutely aware of this and finally put out a statement late last night attempting to explain his absences, which he apparently ascribes to being “physically unwell.”

Not to air out his dirty laundry, but it must be some chronic illness because Monxx has been “physically unwell” a lot recently, missing out on a lot of shows and letting thousands of fans down.

And there’s still the issue of his merchandise orders, which have been delayed for months. Monxx claims that the designer of the merch Sank Designs have been out of contact for months, but that they’ve finally reconnected and fans should receive their items “any day.”

Honestly, we really do hope that Monxx is able to recover from whatever is ailing him, because we and other fans clearly love his music. But DJing and touring isn’t for everyone, and fan confidence is at an all-time low.

PSA Thank you to everyone who understands ❤️