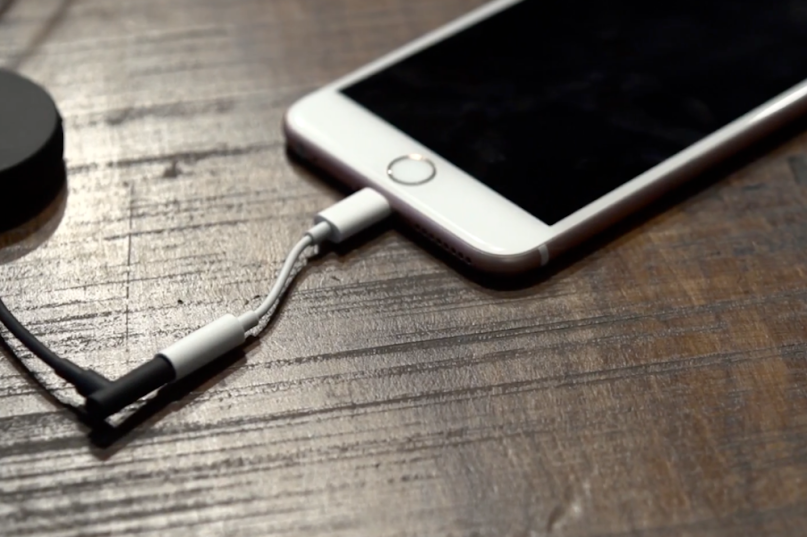 Apple’s keynote yesterday revealed the new iPhone XS, XS Max & XR. These new technological pieces of beauty will no doubt draw in a lot of new iPhone users, like our head of content who’s trading in his Pixel 2 for the XR. However, one piece of news is proving a minor annoyance for Apple customers: you won’t get a free headphone dongle with any new iPhone.

Since Apple did away with the headphone jack in the iPhone 8 and X, it has provided a free dongle in the box to help with the transition. Now, apparently, it feels that its users either already have a dongle from their last phone, or they feel like it’s a widely enough spread product that it isn’t necessary to include one anymore.

From another perspective, it’s just another example of Apple nickel-and-diming its customers. The dongle is sold separately by Apple for just $9, meaning it costs Apple even less to manufacture. And while $9 might not be much to someone already buying a $1099 phone, multiply that by millions of purchases and it’s a significant new amount of revenue for Apple.

At the end of the day, it’s not a terribly huge grievance, but moreso an example of a company that has changed a lot since the death of Steve Jobs.

iOS 12 will be available on Monday, September 17.