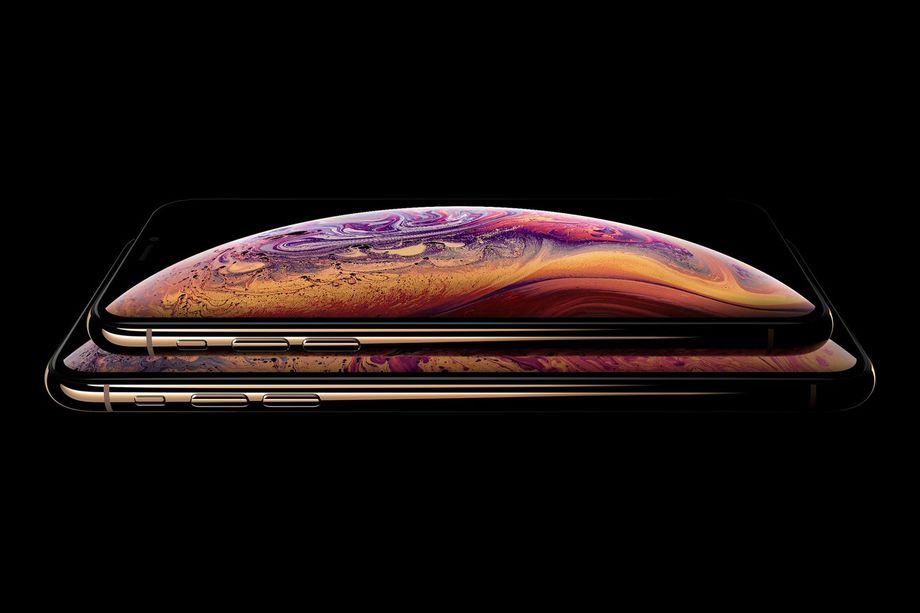 Apple revealed a lot during its keynote yesterday, including the new Apple Watch and the new line of iPhones: XS, XS Max & XR. But Apple didn’t do it alone… accompanying the announcements were a host of musical pieces new and old from the likes of  and Odesza to liven up the room, create excitement and anticipation, and bring the crowd to its feet.

Here’s all the music Apple used to make it happen…

“Supernova” by The Hand

“Nothing Burns Like the Cold (feat. Vince Staples)” by Snow Aalegra