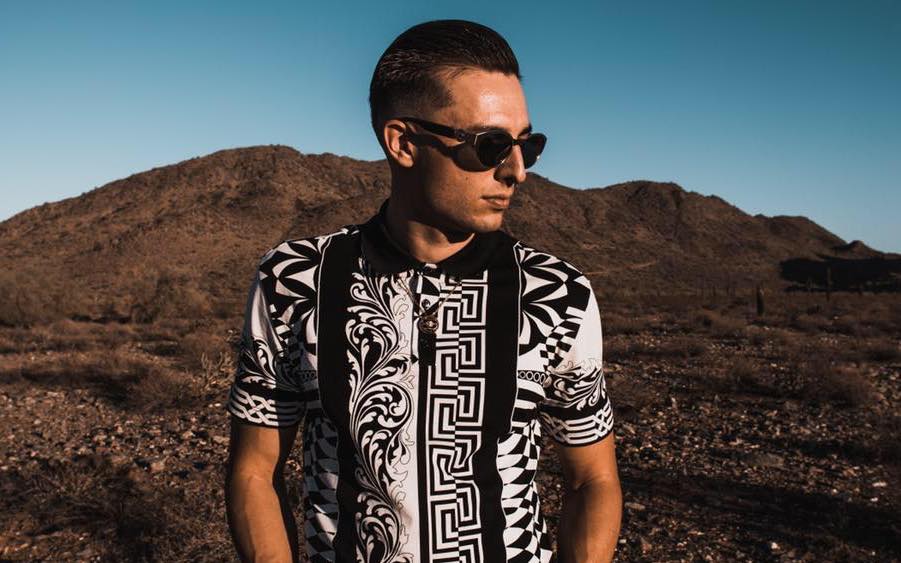 BIJOU has been turning heads left and right with his menacing form of house music, especially heard here with his freshly released and incredibly dynamic Super Phat EP.

As one of the frontrunners of Night Bass, he’s championing the popular sound and bringing something extra to every single one of his productions. With these four brand new tracks, BIJOU proves his style is more skillful and more deadly than ever. Outstanding isn’t saying enough of this body of work.

Although choosing a favorite is virtually impossible, the title track “Super Phat” immediately caught our attention. Putting his best foot forward, BIJOU serves up his enticing breed of bass house for a true Night Bass anthem and show-stopping intro. Lyrics from Ushiqute drive the song into a territory all its own, and it’s refreshing to hear the vocals don’t sound overly produced. There’s a raw, yet refined way about this particular track and the ones to follow.

BIJOU carries his same thrilling energy into “Do Not Disturb,” “Expert,” and “Better Than That,” each of which thrives in its own space on his artistic spectrum. The diverse nature of BIJOU’s talent is truly striking, and it’s easy to hear the conviction in his music.

In his own words, BIJOU speaks on the EP — “Musically I feel like this EP really shows my range in house. It shows that I can produce more than just g-house bangers & gives everyone s preview for the future.” Truth.

Listen to the stellar Super Phat EP right here and link up below so you never miss a beat from one of the best in the game!