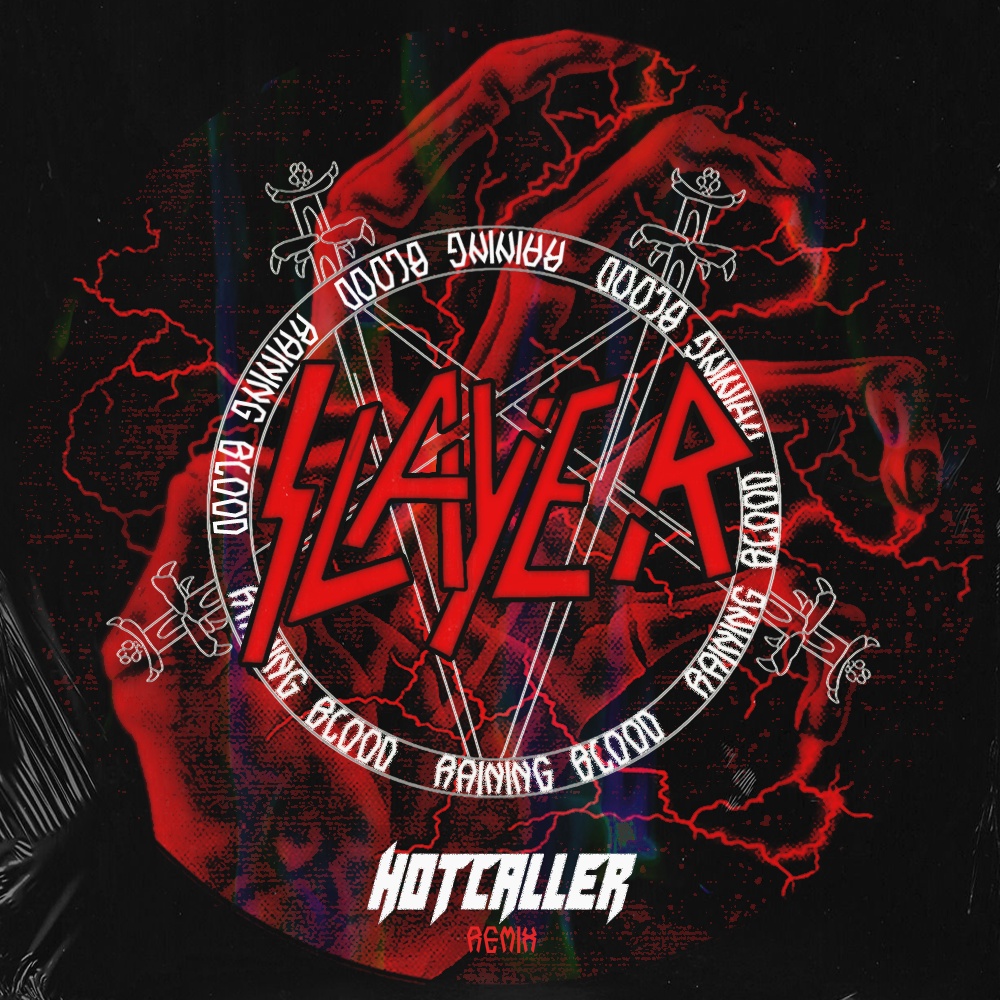 Slayer’s “Raining Blood” has one of the most iconic guitar riffs in all of metal history, so what happens when you put that riff in the context of a heavy dubstep remix? You get this new cut from fresh producer Hotcaller.

More than ever before, metal and dubstep have been enjoying a symbiotic relationship with the rise of producers like Sullivan King, Crankdat, and more. And that relationship is opening the doors for a lot of remixes previously viewed undesirable. With this new track, you can bet that you’ll have fans headbanging and moshing like they’re at a real metal show.

This is only the second track ever from Hotcaller, but you can expect a lot more to come before the year is over. For now, check out his remix of Slayer’s “Raining Blood” below!