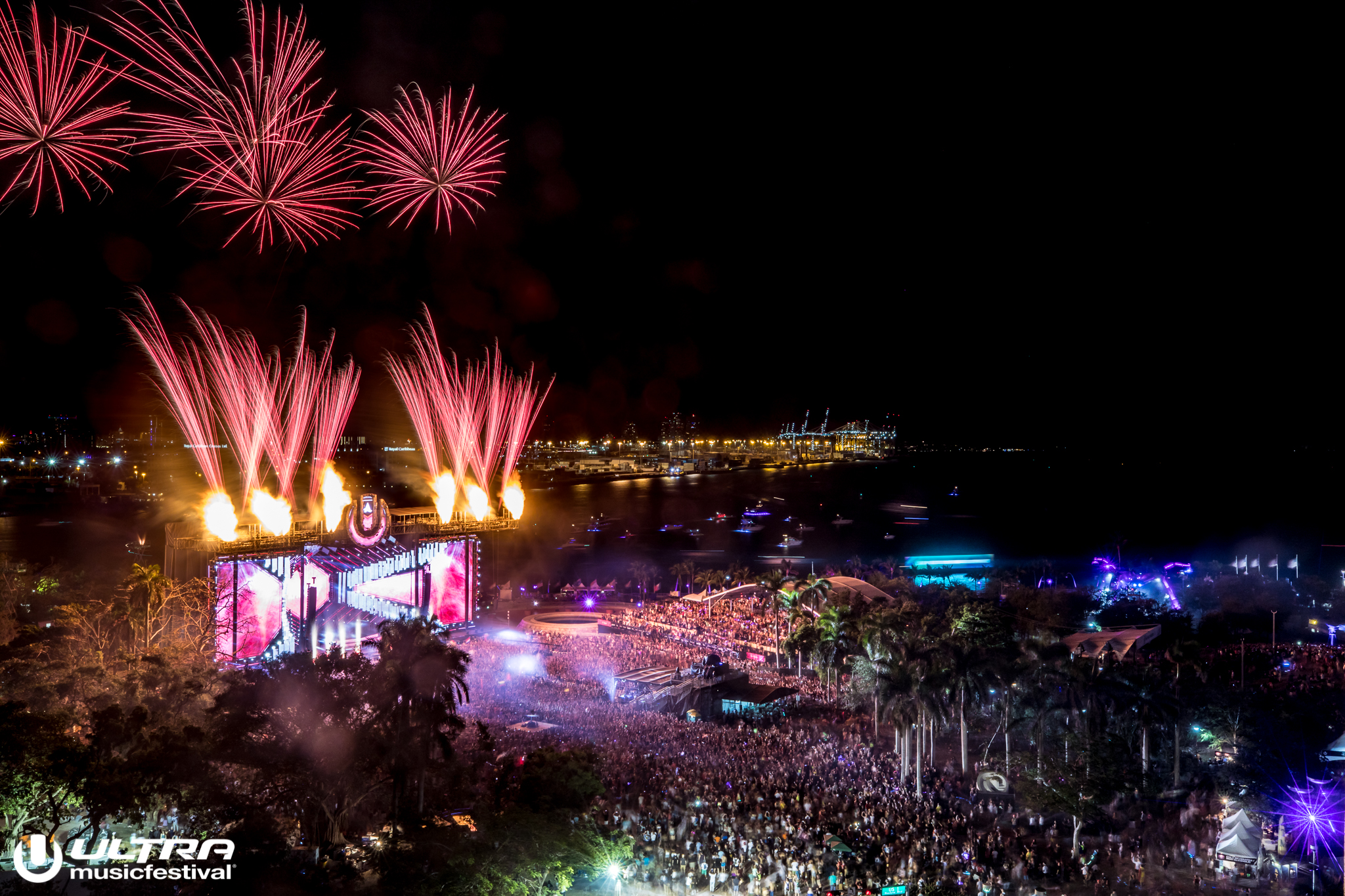 JUST IN: Ultra Music Festival Responds To Being Kicked Out of Bayfront Park

During a meeting by the Miami City Commission of Planning and Zoning today, a unanimous vote was made to deny the contract for Ultra Music Festival to remain at Bayfront Park in downtown Miami.

Although initial reports concluded Ultra wouldn’t be held at Bayfront Park in downtown Miami in 2019, organizers remain optimistic. In an official statement, Ultra states everyone involved is “naturally disappointed” with the outcome but looks forward moving forward with the 21st edition of Ultra Music Festival “as planned.”

“There has been some confusion about the ramifications of today’s vote,” Ultra says. “The vote today represents only a denial of certain terms of the current proposed 5-year contract, rather than the continued production of the overall festival itself.”

Essentially, Ultra still has the opportunity to present a modified contract for the council to approve; they’re not immediately forced to find a new venue. Their first choice still remains Bayfront Park.

Miami Herald reporter Joey Flechas on the scene reported when the decision first came that an Ultra rep “still believes festival could offer a contract that would satisfy neighbors and commissioners. Seemed optimistic that a contract could get hammered out for a March 2019 festival. Neighbors aren’t buying it right now. They say it’s unlikely.”

Residents downtown near the waterfront are the main opposition to the festival due to the noise and traffic it creates for days before and after the festival itself. One of the main issues brought forth by representatives on the council was lack of enough philanthropy from Ultra, in exchange for what amounted to taking over the city for a period of around a week.

The team at Ultra will need to present a new contract that pleases residents and business owners in time for preparations to be made for the festival in March; it’s not clear when that will be.