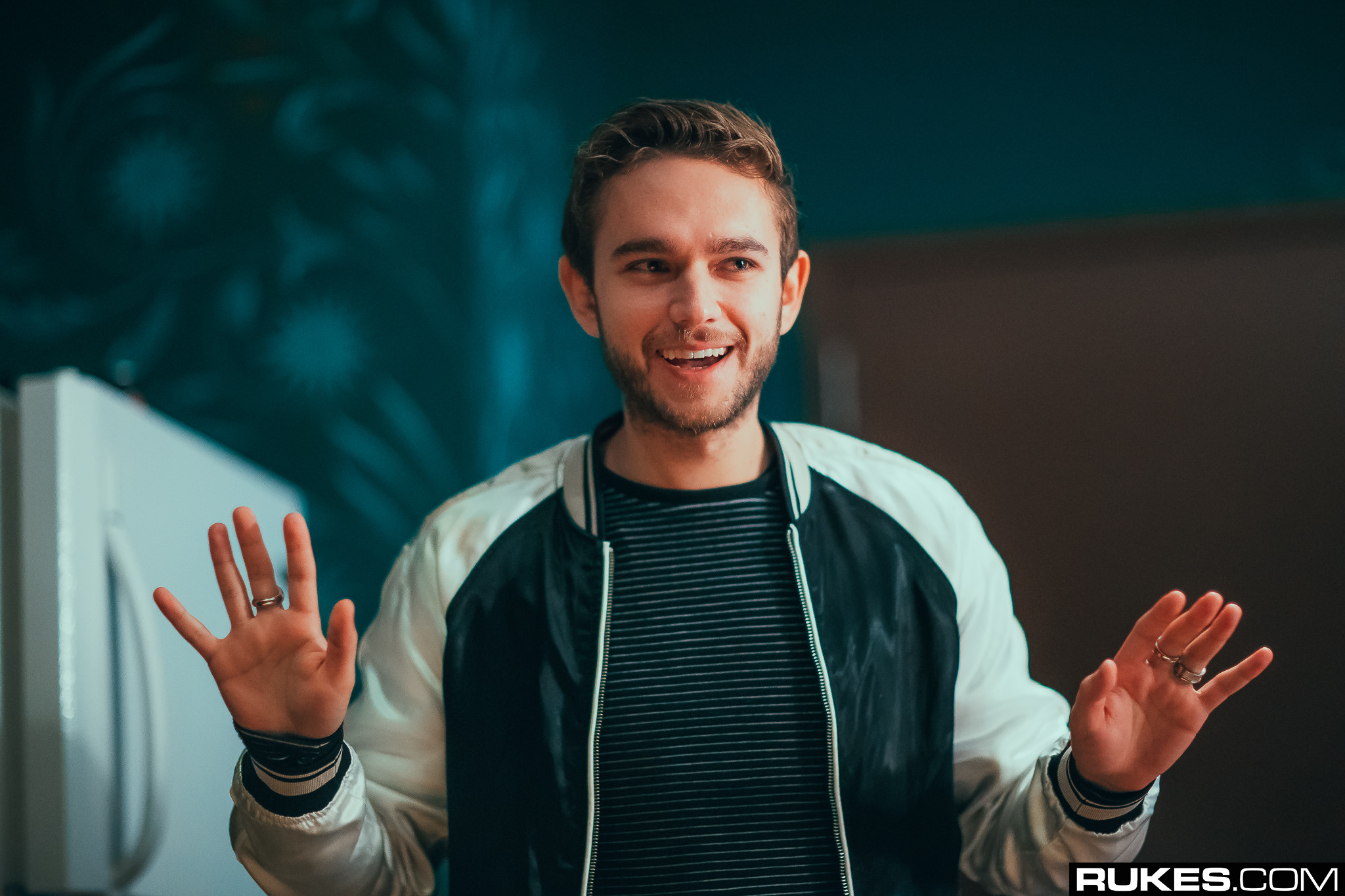 A tweet from Zedd questioning the quality of “Mo Bamba” by Sheck Wes has creating some serious debate among producers like Alison Wonderland and A-Trak, the latter of whom called it the “best song of the year” in no uncertain terms. Even if you’re not sure what song we’re talking about, we can almost guarantee you’ve heard it at a show (unless you attend exclusively techno/tech house events).

Zedd began it all by tweeting, “I just heard the song ‘Mo Bamba’ by Sheck Wes for the first time …and I have so many questions…” The tweet has since been deleted.

It’s mostly the vocals which give the song its lasting identity, but A-Trak maintains that the quality of the song isn’t even up to subjective interpretation. “You can’t. Objectively, you can’t disagree, sorry,” he tweeted. “It’s the most important song of the year.”

Zedd’s response to both Alison and A-Trak was simply, “You guys have absolutely lost your mind.”

The arguments boil down to Zedd saying “I don’t like this song” which is a personal feeling, and A-Trak responding with, “No, your feelings are wrong.” It’s clear to see who the more rational person in this debate is.

Producers on the track Take A Daytrip chimed in with their own explanation of the production behind the track, just to drive A-Trak’s point home.

The 1st two chords are Emaj & Fmaj acting as the 5th & 6th chord in A harm min, the 3rd chord Bmaj is not present in A harm min so it is borrowed from E harm min. This interval of F-B is a tritone, which is common in classical music to build tension.
Love,
Mo Bamba producers

For the most part, support between “Mo Bamba” and Zedd seems to be fairly split. And the hyperbole coming from “Mo Bamba” supporters makes it hard to discern whether the support in itself is a meme or not.

Name YOUR song of the year, you intellectual caveman. “Mo Bamba” is an absolute masterpiece and a contribution to human race, collectively. This is not a matter of opinion, it can be proven with empirical data that it is song of the year

Let us know what you think – is “Mo Bamba” all it’s cracked up to be, or are we living in some sort of weird simulation? You can read the full Twitter thread here.