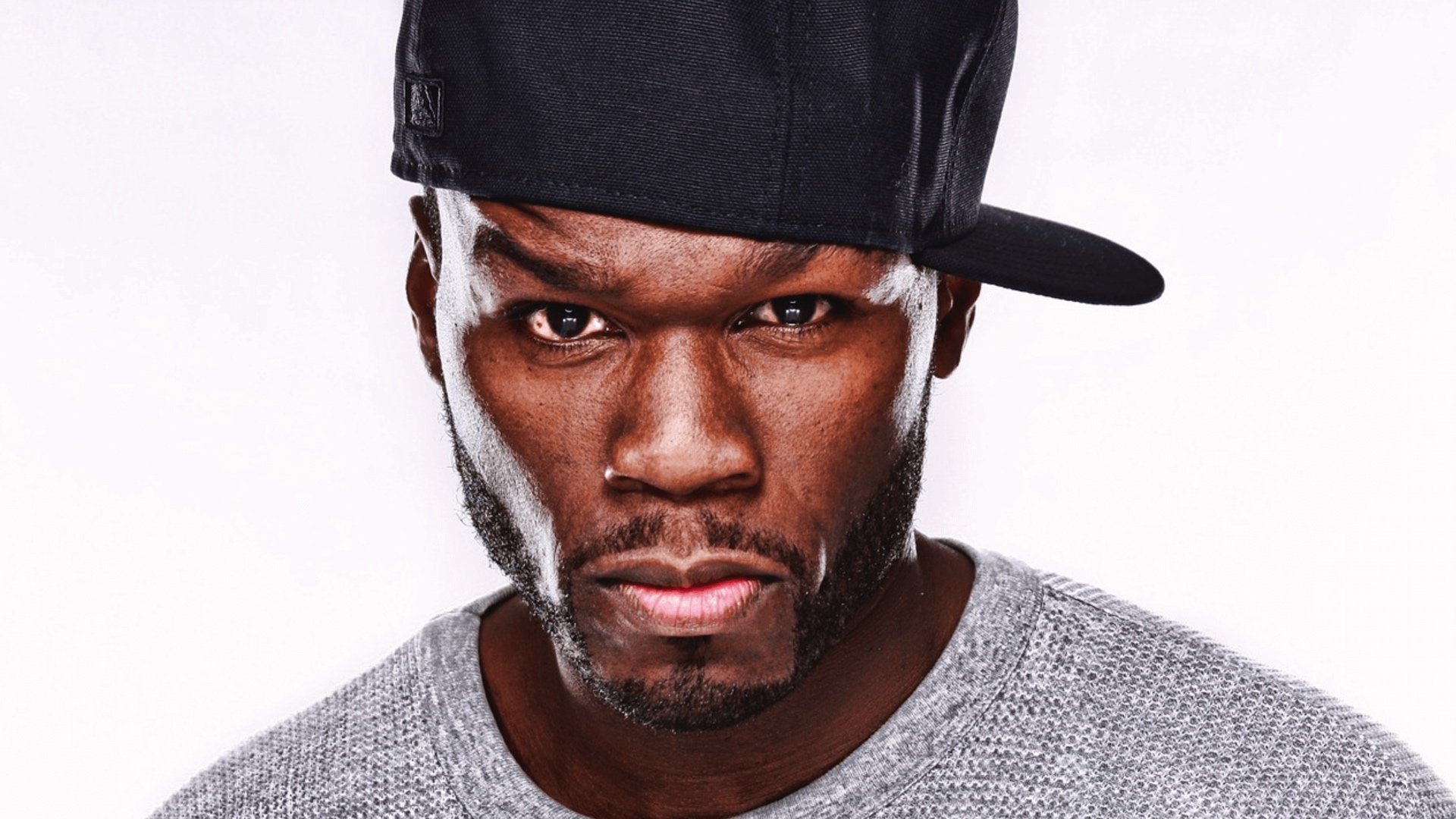 50 Cent just proved he’s the ultimate troll — and he couldn’t have picked a better target.

Apparently his longstanding beef with Ja Rule still stands. They’ve been at it for so long, we honestly forgot why they started in the first place. But 50 just recently took it to the next level.

When tickets to one of Ja Rule’s concerts became available on Groupon, his rival decided to buy up all the front row seats. literally, all of them — just so they would remain empty. The savage power move just might have brought more attention to the tour than Ja ever could have himself.

Quick math tells us he dropped $3,000 for this publicity stunt. Not bad.

What a show, 👏I mean just fucking great. Do it again😆my kid went to the restroom. LOL #bellator #lecheminduroi