Nine days ago, it was major news when a rare record by Daft Punk’s Thomas Bangalter resurfaced. The nearly 15-minute song “Riga (Take 5)” was teased on the Ed Banger Records Instagram page (though it wasn’t an Ed Banger release) with a brief video, but even that was enough to ignite the desires of the most staunch Daft Punk collectors.

The song was made as part of the soundtrack for the 2017 French film Riga (Take 1), though both the movie and even moreso the song are incredibly difficult to find. The fate of the record remained a mystery – until yesterday.

None other than fellow Frenchman David Guetta posted a video of himself unboxing the rare vinyl.

We can only hope that he starts a live stream and plays the record from beginning to end, but until that day comes, we’re still left with just the snippet posted last week.

Perhaps someone should start a petition to make it happen? 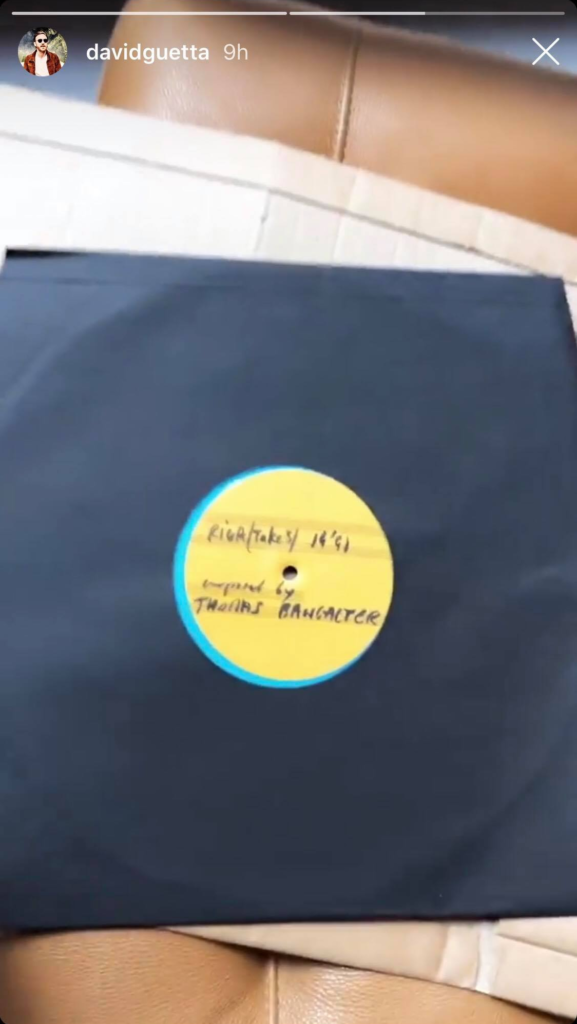 Could The Avicii Netflix Documentary Be Coming Back?