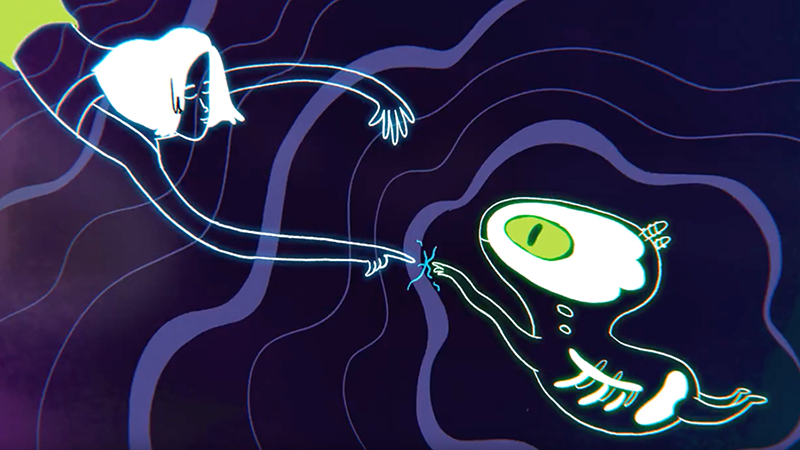 Elohim Teams Up With Skrillex For New Track “Connect”

Elohim is easily one of 2018’s brightest rising stars. From joining Alison Wonderland and The Glitch Mob on tour, to releasing her debut sophomore Elohim, she’s been winning over the hearts and minds of fans all year.

Now with only a little less than two months left in the year, she’s just put out a new track co-produced by Skrillex, “Connect.” While the track is no “Sleepy Eyes” or “Hallucinating,” it no doubt symbolizes a sort of “I made it” moment when you get Skrillex to co-produce one of your songs. It’s also out via Skrillex’s label OWSLA.

“Connect” features a bit less of the Skrillex production idiosyncrasies than we’re used to, but honestly, that only makes it better in our minds. The track is all Elohim, simply bolstered by Skrillex’s skill in the studio. It’s a dreamy, synth-laden adventure and we can’t get enough.

Check out “Connect” by Elohim, co-produced by Skrillex, below!