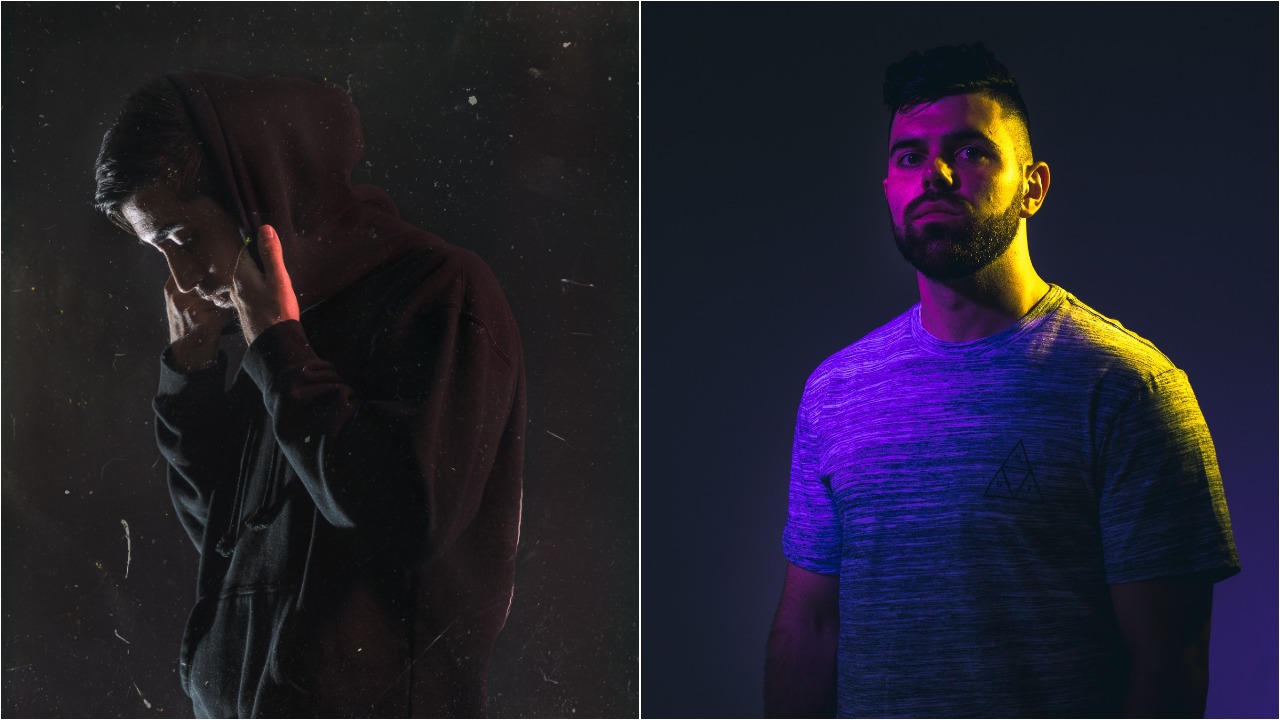 It’s always impressive when you see two already-accomplished producers’ names on a track together; before even hitting play, your mind goes wild with imaginations of what it could possibly sound like. With JayKode and Tascione on a track together, the possibilities are endless.

Both producers make their Circus Records debut with “Collide” featuring Nevve (JayKode has previously only released a remix on Circus – this is his first original on the label), and what a debut it is. Both JayKode and Tascione impart a massive deal of skill and structure to the mix, while Nevve’s voice glides angelic atop the chords.

The first drop hits with a future drop slant, mixing a traditional trap tempo with a brighter, more effervescent synth style. This eventually morphs into an even more future-leaning drop with huge melodic chords. After a bridge putting the focus on Nevve, the final drop comes back in with an absolutely shiver-inducing electric guitar solo atop trap snares and bass.

JayKode says of the collaboration, “This is one of my favorite tracks of the year and I’m so glad to finally get this one out. Tascione and I have been wanted to work on a track together for a while now and the collaboration itself was incredible organic. On top of it we got to have the Nevve on vocals which has been someone I’ve been wanting to work with for quite some time. So stoked to get this one finally out!”

Tascione add, “I’m really excited about this release because not only is it my first release in over 6 months, but it’s also one of the most emotional and well rounded tracks I’ve been apart of. Jaykode and I really went all in and tried to make an emotional yet heavy banger that has a lot of depth and after more than a year I’m glad this finally gets to be showcased to our fans.”

With all facets of the track combined, and the depth that Tascione mentions, this is definitely one of our favorite bass releases of the year. Check out “Collide” exclusively here on Your EDM today – officially out tomorrow on Circus Records!