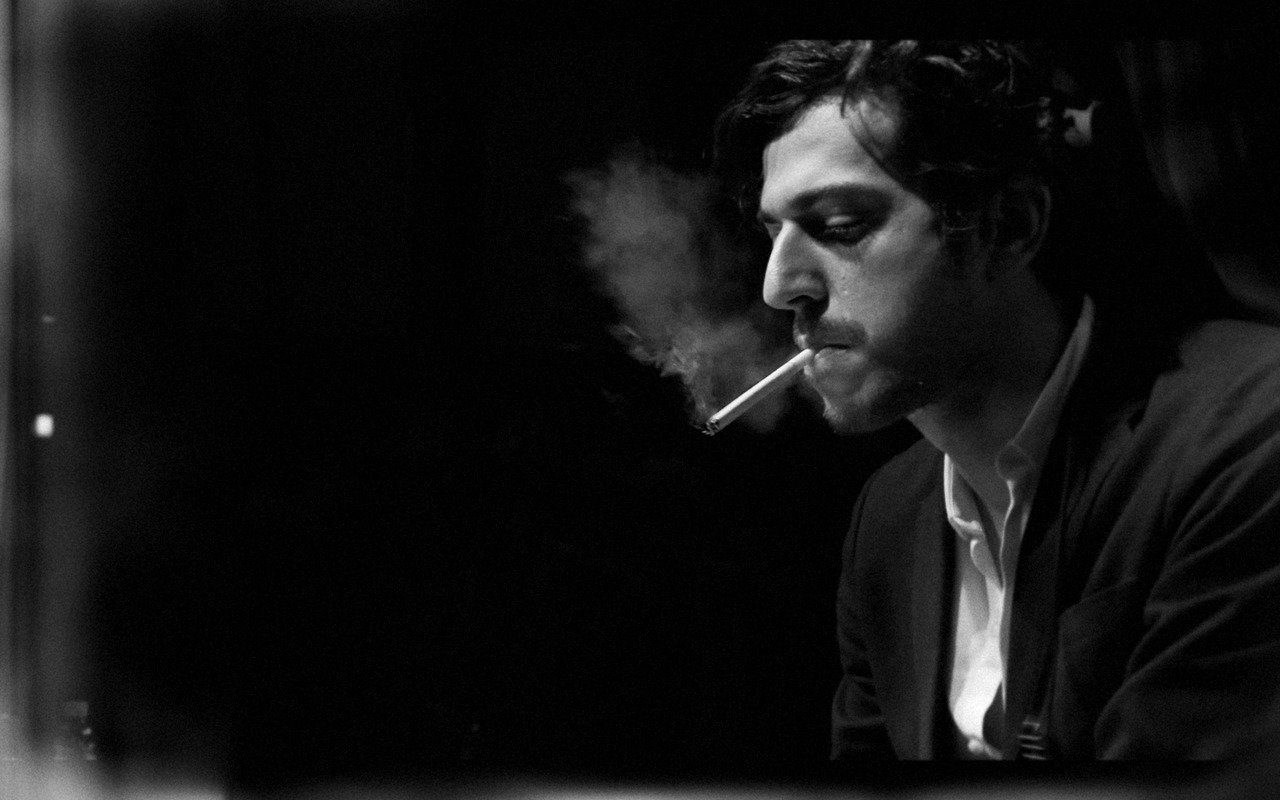 It’s clear at this point that Gesaffelstein is making his grand return to music – and it’s happening soon. After billboards popped up in metropolitan cities around the world, it was announced that the dark prince of techno had officially signed with Columbia Records.

In our last coverage of the news, we wrote, “Gesaffelstein’s debut album Aleph came out in 2013. In 2015, he provided the soundtrack for the film Maryland. This year, he worked with The Weeknd on his project My Dear Melancholy,.”

Now, Gesaffelstein has posted a short 25-second clip of unintelligible noise… or at least, it appears that way at first. When the audio is reversed, it reveals a clear and recognizable techno beat and ambiance that’s entirely in line with the producer’s iconic style.

Hopefully we can hear some new Gesaffelstein music before the end of the year. But if not, we can take solace in the notion that a 2019 album is very much in the cards.

Posted by GESAFFELSTEIN on Monday, November 12, 2018