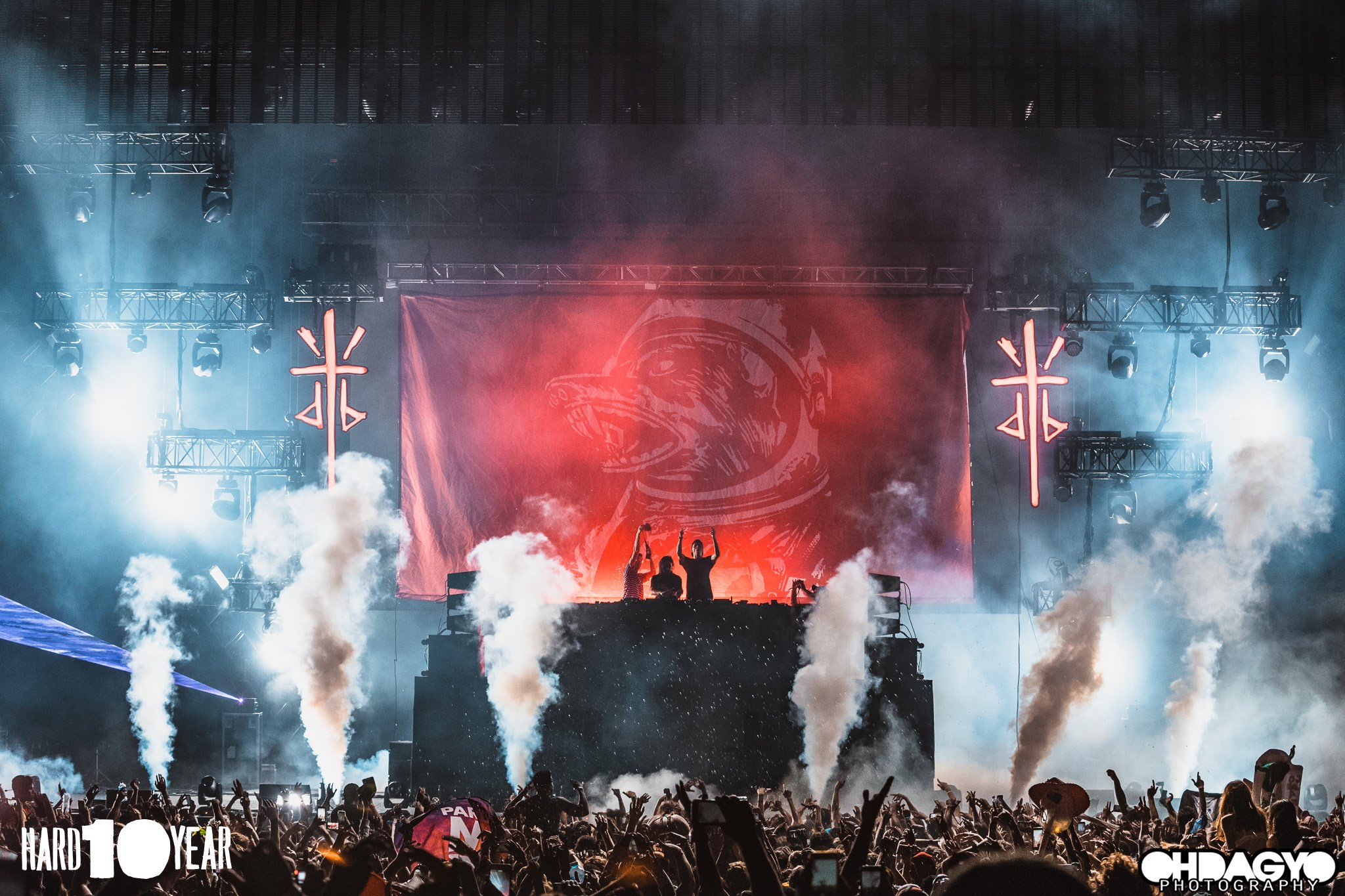 It’s the age old question. Which Skrillex collaborative duo is better: Dog Blood or Jack Ü? They certainly both have their time and place, but most of the staff here at Your EDM will say Dog Blood. That’s why we’re always so quick to chomp at the bit when any crumb of possible new music makes it’s way out into the world.

Earlier this week, we saw such a crumb. On Skrillex’s Instagram story, it was shown that he was in the studio with Boys Noize, playing around with some modular synths in a pattern that definitely sounds like it could be Dog Blood-esque. Then again, it could just be noise.

Nonetheless, as I mentioned before, we like our Dog Blood crumbs. We saw the two reunite for two performances in 2017, so it’s not like it’s completely dead in the water like Jack Ü. Though as much as it would be nice to see new Dog Blood material, we also kind of wish Skrillex would focus on his own original music. But, you can’t always get what you want.

Check out the video below and let us know what you think – are they just fooling around in the studio or is this a sign of things to come?