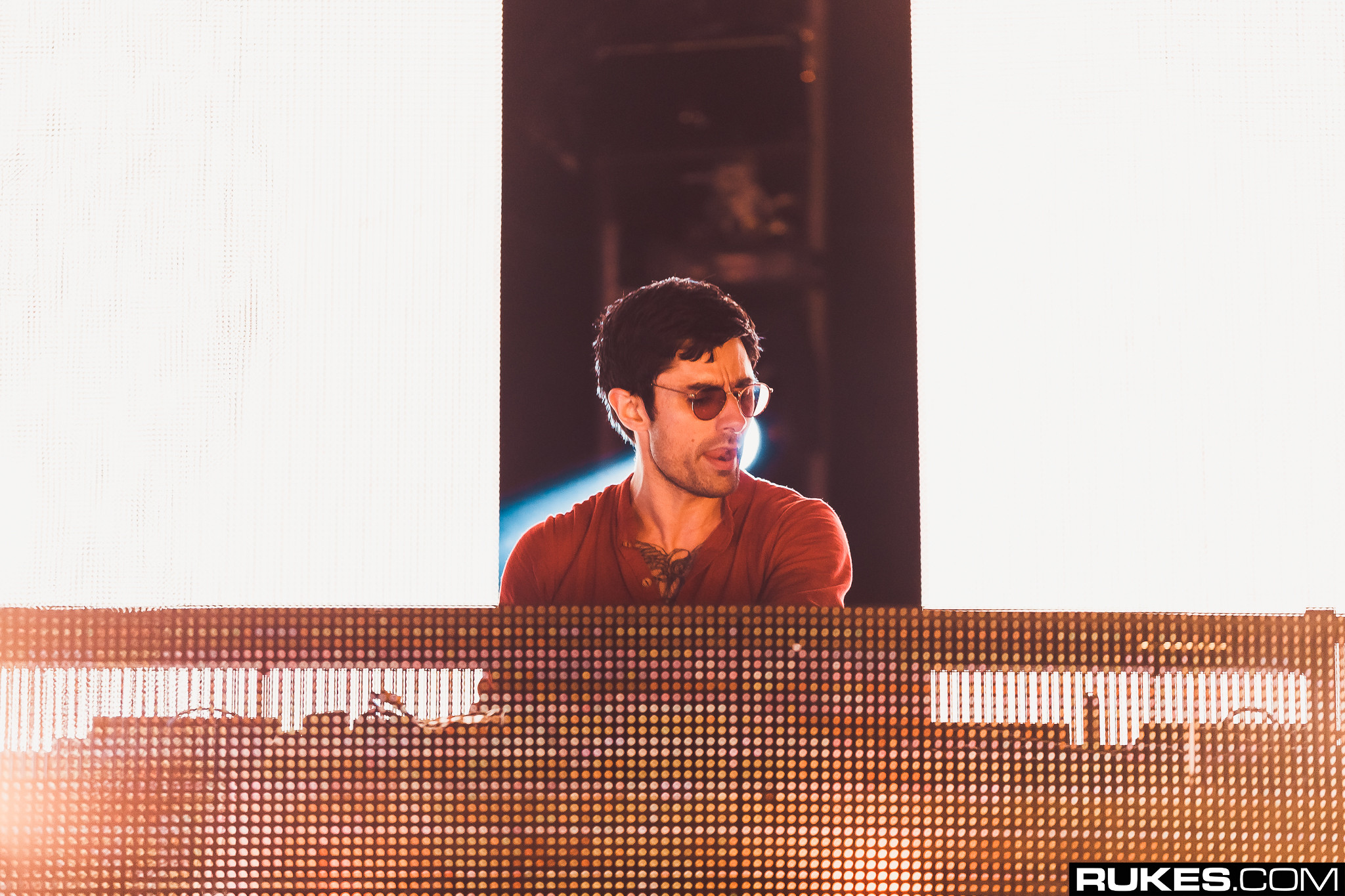 KSHMR dropped his latest sample pack on Splice, Sounds of KSHMR Vol 3, earlier this year with over 4000 new samples. The pack highlighted four different core topics: World Instruments, Drums, FX and Song starters. Going through all the samples is a tedious and lengthy process, but producers are sure to find something invaluable buried within.

Unfortunately for video game composer Mick Gordon, what he found he considered to be frightfully similar to his own work on the DOOM video game soundtrack.

Gordon lists his work on Wolfenstein, DOOM, Prey, Killer Instinct (S1 & S2), Need for Speed & Routine on his Twitter bio, so you could say his work is prolific. In the video he posted to Twitter, playing the Splice samples side by side with clips from tracks on the DOOM soundtrack, it’s clear there are some similarities, some more than others.

Thank you for reporting this. We take these issues seriously, and we’re investigating. Can you DM the best email to reach you for follow up?

A representative for Splice issued the following statement to Your EDM, “We take allegations of copyright infringement seriously and require that all contributors to Splice Sounds submit original works. When we learned of Mick’s report, we removed the content in question as a precaution. We’re glad to hear that KSHMR has reached out to Mick directly.”

KSHMR has also now uploaded his own statement in a short video to Twitter.

Here's a message to everyone about the Industrial Grime sounds — mostly, sorry to @Mick_Gordon pic.twitter.com/LC9zNOwYIa