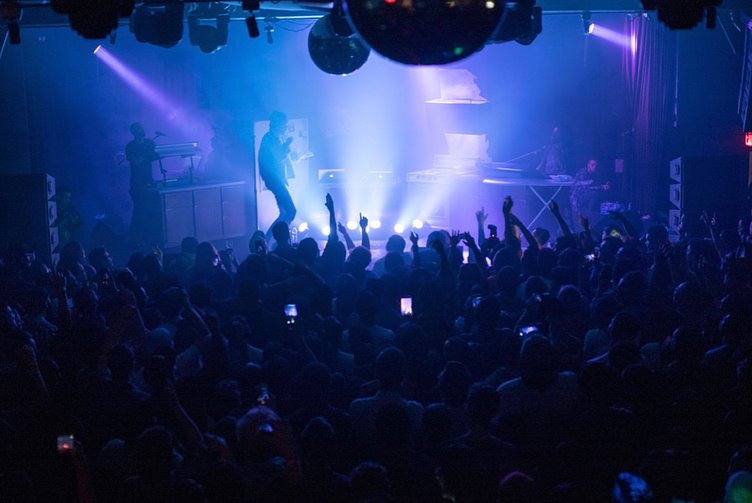 Another iconic venue in NYC is shutting down. The Highline Ballroom just announced it’s being forced to shut down after the landlord decided to not renew the lease.

After 12 years of music and memories, Highline Ballroom will close. At least, for now. The team fully plans on reopening its doors at a new location in the Chelsea/Meatpacking District.

“Unfortunately after 12 years our landlord has decided not to renew Highline Ballroom’s lease,” the venue shares in a statement. “For over a year we were led to believe that a renewal was imminent, however it is now clear that the landlord has other plans for the building.”

Over the years, Highline Ballroom has hosted leading acts including Lady Gaga, Paul McCartney, The Killers, Rihanna, The Black Keys, Artic Monkeys, Lou Reed and The Roots, just to name a few.