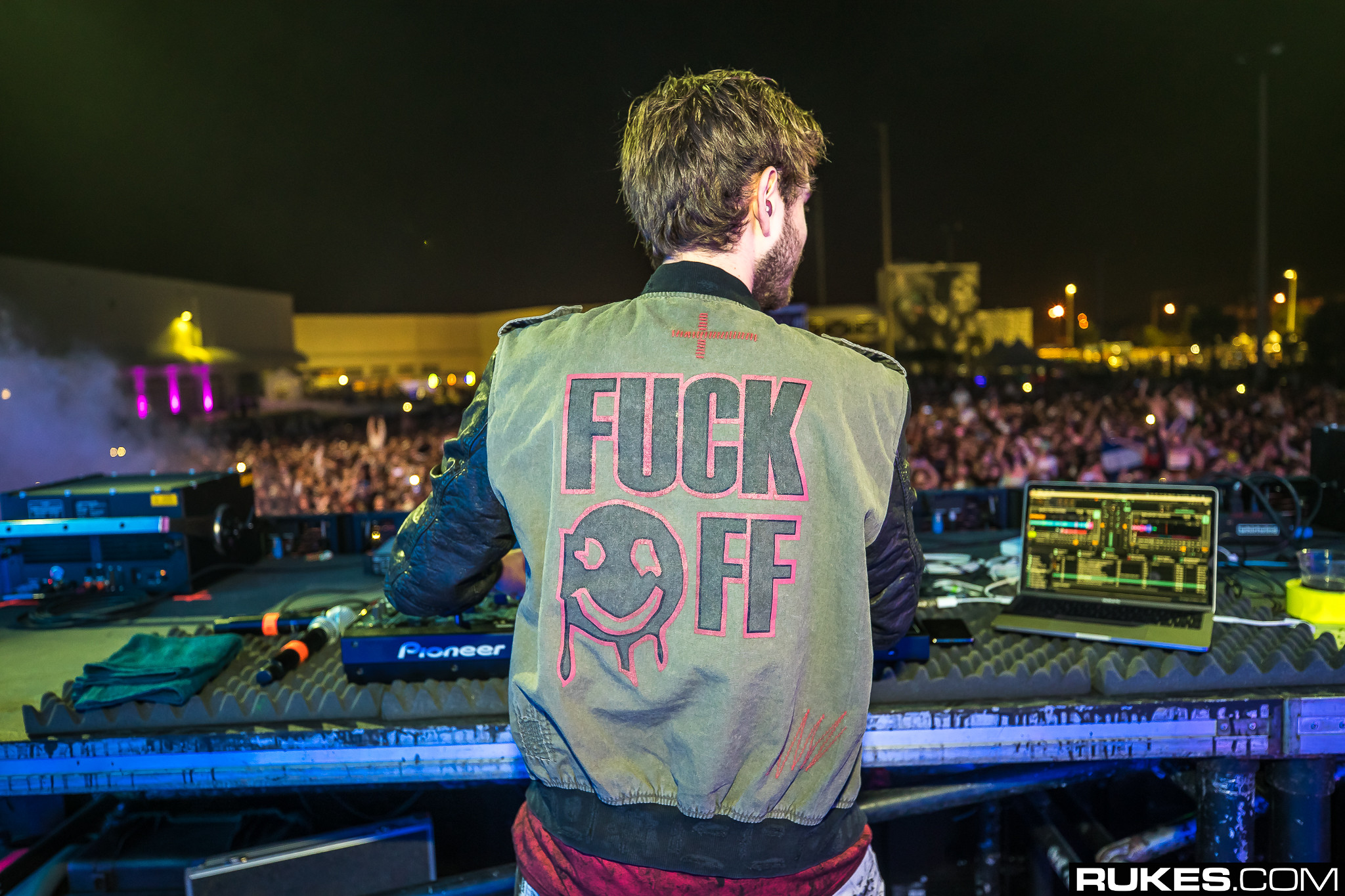 Earlier today, it was reported that a woman had allegedly been raped on the dance floor of Atlanta’s Opera Nightclub and no one on the club staff assisted or saw it. Whether it’s in light of that news or not, Zedd has canceled a show at the venue; another promoter putting on a forthcoming show with Ciszak and Bot has just relocated their event, as well, and that’s definitely due to today’s news.

Hey guys.
I’m sorry I will no longer be performing at Opera Atlanta on February 1st. I’m looking forward to coming back to Atlanta ASAP.

Official Subtle Statement Due to the horrific nature of what happened at Opera this past weekend , we will be moving…

More than ever, promoters and artists are able to put their money where their mouth is and stand up for their morals and principles. In effect, if a club is accused of doing nothing when a patron is allegedly being raped on their dance floor, they can move the show.

We applaud subtle and Zedd for the move — it will be interesting to see what comes of the police inquiry into the situation from this past weekend.