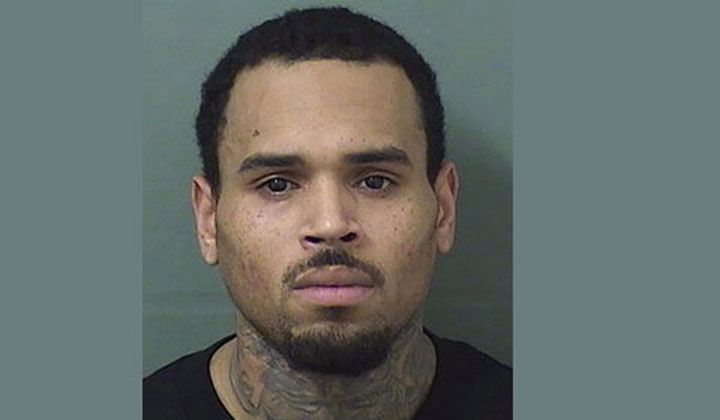 Chris Brown has been arrested in Paris, France, according to French police, on accusations of raping an unidentified 24-year-old woman.

According to French magazine Closer, the attack occurred in Brown’s hotel on January 15. The woman is said to have met him at Le Crystal, a nightclub close to the Champs-Élysées. She left the club with Brown, another woman and three other men, after which they went back to his hotel, the Mandarin Oriental. Once in the room, the victim says she was left alone with Brown in his room, he attacked her, and his bodyguard and another man helped Brown abuse her.

Police were notified the following Monday, January 21, and Brown, his bodyguard and another man were arrested.

A police spokesman gave the following statement to the media: “He is accused of rape and is being held at the judicial police offices in the 1st arrondissement. He was arrested with two others on Monday, and interviews and other inquiries are ongoing. The offense is said to have taken place on the night of January 15 this year.”

No statement has been given from Brown’s label, Sony Music, at this time.

With Spotify’s new feature for blocking/muting specific artists, this should be a no-brainer.