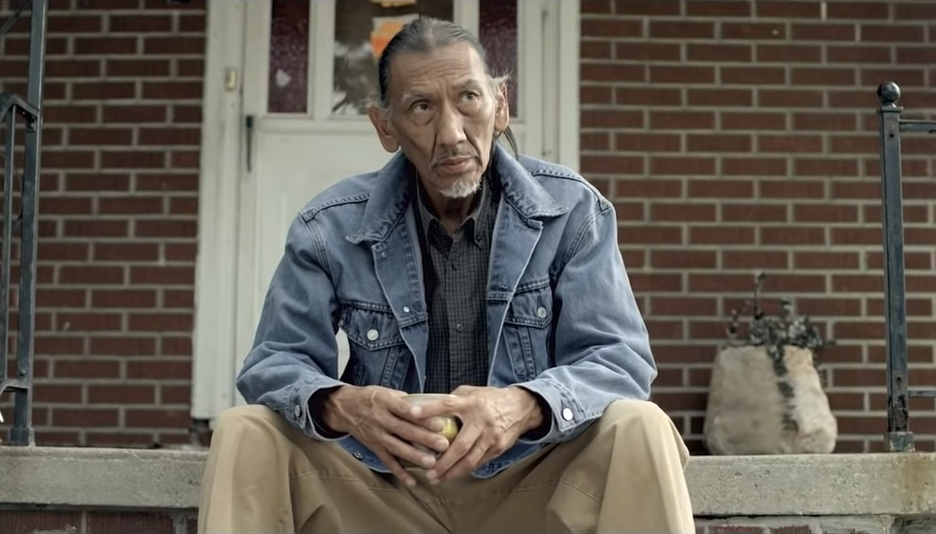 The Indigenous Peoples March last week should have been a time of understanding and celebration, but it became national news for all the wrong reasons when a video of a group of young men in MAGA hats apparently harassing a Native American elder went viral. The elder has been identified as Nathan Phillips, a former U.S. Marine.

As it turns out, that same Nathan Phillips coincidentally starred in the music video for “Make It Bun Dem” by Skrillex in 2012. The connection was discovered by fans on Reddit’s /r/Skrillex — but even then, the majority of comments had a tone of incredulity.

“[T]he simulation is officially broken,” writes one user.
“I can’t believe this is actually real. After reading OP’s headline, I 100% thought this was a troll. Look at his wikipedia page, it’s genuine. Wow,” writes another.

Sure enough, Phillips’ Wikipedia page confirms the man in the music video and the man at the march are one in the same. Talk about a glitch in the Matrix, eh?

Watch the “Make It Bun Dem” video again below.