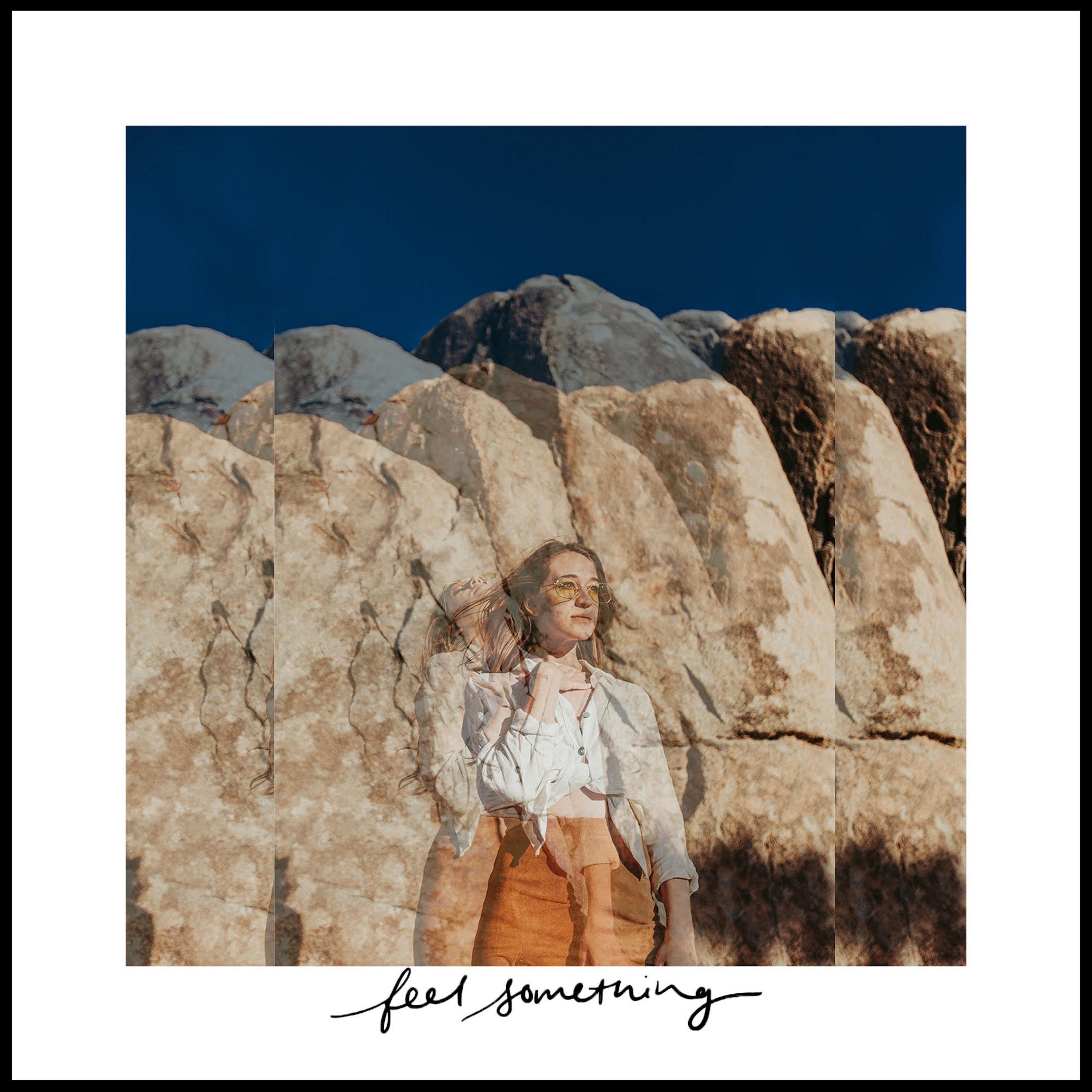 In the past when we’ve written about Alexa Lusader, she’s been a featured singer on some other person’s track. But Lusader’s own solo work is exceptional and beautifully introspective; in 2018, she began releasing as Love, Alexa with her Dear You.. EP. Now, she’s back with her first song of 2019, “#107 Feel Something.”

The song touches on escapism and loneliness, and the inability of drugs or alcohol to cure those feelings — at least more than temporarily. It’s a song that, I feel, a lot of people can relate to at any point in their life. Beyond the production and Lusader’s own talent as a singer, it’s really the lyrics that truly made me fall in love with this song.

“#107 Feel Something” was produced and co-written by Alexa’s good friend Jonah Wei Haas. Listen below!

If you’re in Los Angeles, this Wednesday, you can catch Alexa performing at The Standard.

LA babies!! I’m performing at the Standard Hotel w @Tolliv3r Wednesday night 🥀 I go on at 9 pm & will be performing some new songs. can’t wait to serenade you pic.twitter.com/SxCSlXXyqn