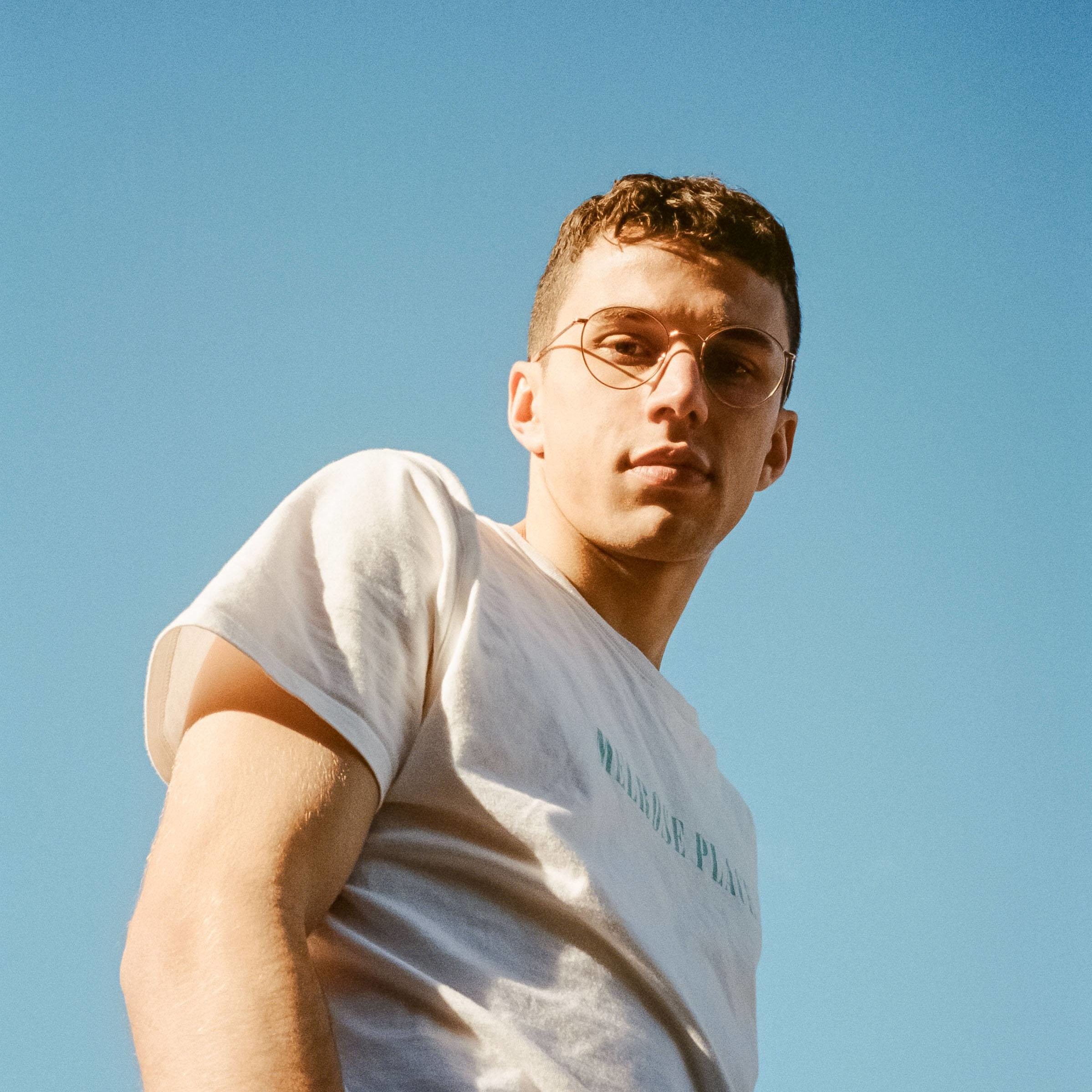 Summertime vibes are alive with this fresh new tune from Young Franco!

Allow him to take you to the “Otherside” with Reva Devito and Golden Vessel as they ride a wave made of 100% groove. Cool, funky rhythms are met with buttery vocals that sound like they came straight out of a R&B track from the early 2000s. The result is worth obsessing over.

Perhaps you heard his feel-good remix for Charli XCX and Troye Sivan’s single “1999,” which we previously  posted about. The seasoned producer has also crafted a string of stellar originals, all of which have led him to “Otherside.”

Best believe this won’t be the last time you hear his name. Get acquainted right here.