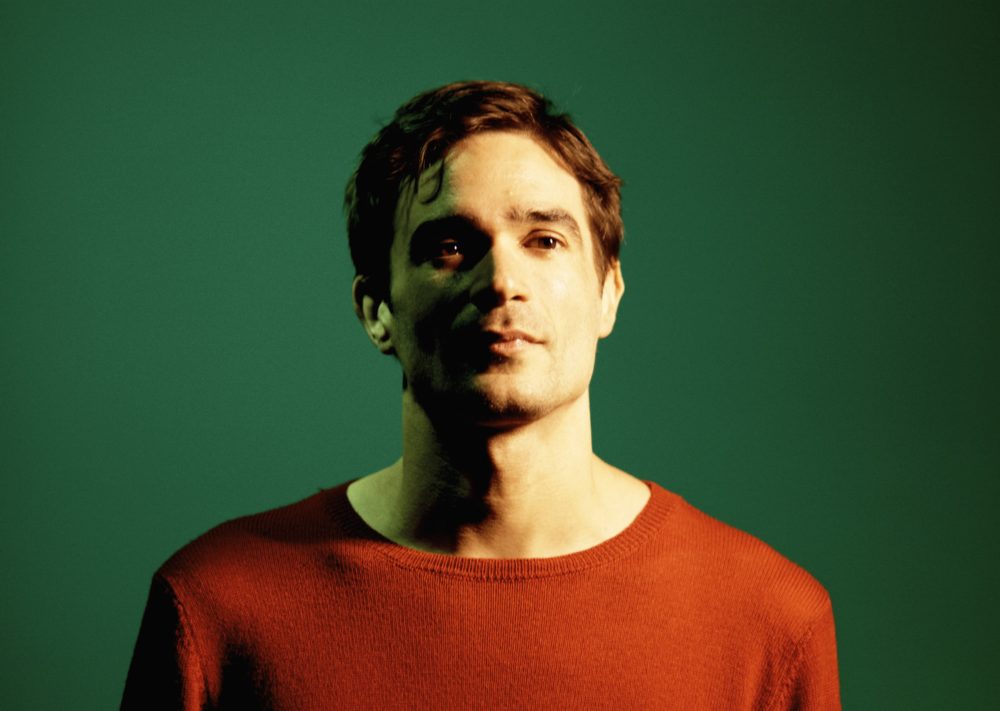 /r/electronicmusic has finally revealed its Best of 2018 Awards, as voted on by the community.

Last year was an amazing year for electronic music. While every music source seems to have their own opinion of the best of the best, there has certainly been some crossover with the results. For instance, see our list of top albums here.

Biggest Letdown is a category we haven’t seen much in these recaps. It’s no surprise that Datsik takes the cake. He’s followed by “no Madeon album in 2018” and “no Skrillex album in 2018” — both of those could change in 2019.

See the rest of the results below.