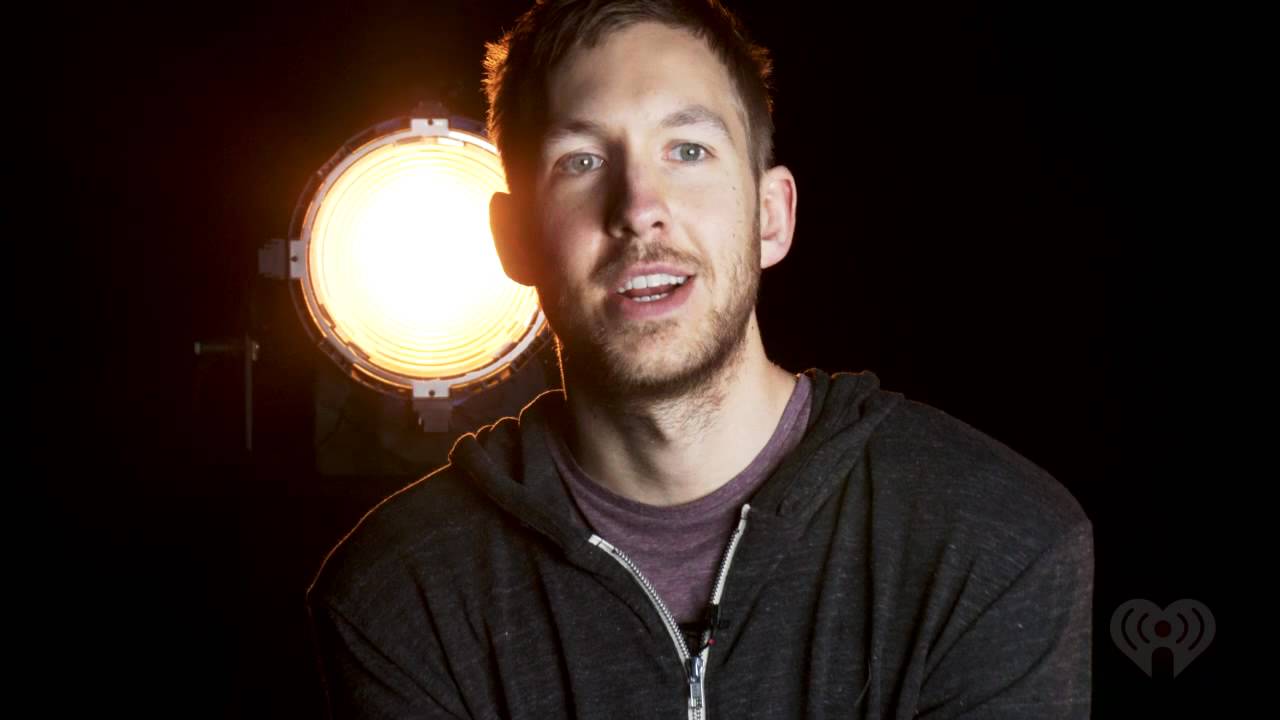 UPDATE 2/1 | Calvin Harris has responded to the widespread backlash against his “nazi” tweet yesterday, saying that his intent was to address “one abusive guy,” rather than the whole genre of dubstep.

Twitter beefs happen — we get it. Feelings get hurt, arguments get heated, it’s fine. What’s not fine is when you start hurling insults like “nazi” at undeserving targets, especially when the person hurling that insult is Calvin Harris and screenshots exist.

Earlier today, Apashe called out Calvin Harris for apparently ripping elements of his “Majesty” music video for his own “Giant” video with Rag’n’bone Man. Another producer, Ten Graphs, one of our 2019 artists to watch, started tweeting at Calvin in support of Apashe.

Over the course of the tweets and after a certain point, it seems that Calvin had had enough because then he sent this:

Now, yeah, free speech and all that. But come on… be smarter. Screenshots exist. The internet never forgets. This is a REALLY stupid thing to say. As of right now, the screenshot is making its rounds on Twitter, and of course the original offending tweet is deleted. But that won’t help him escape this massive mistake.