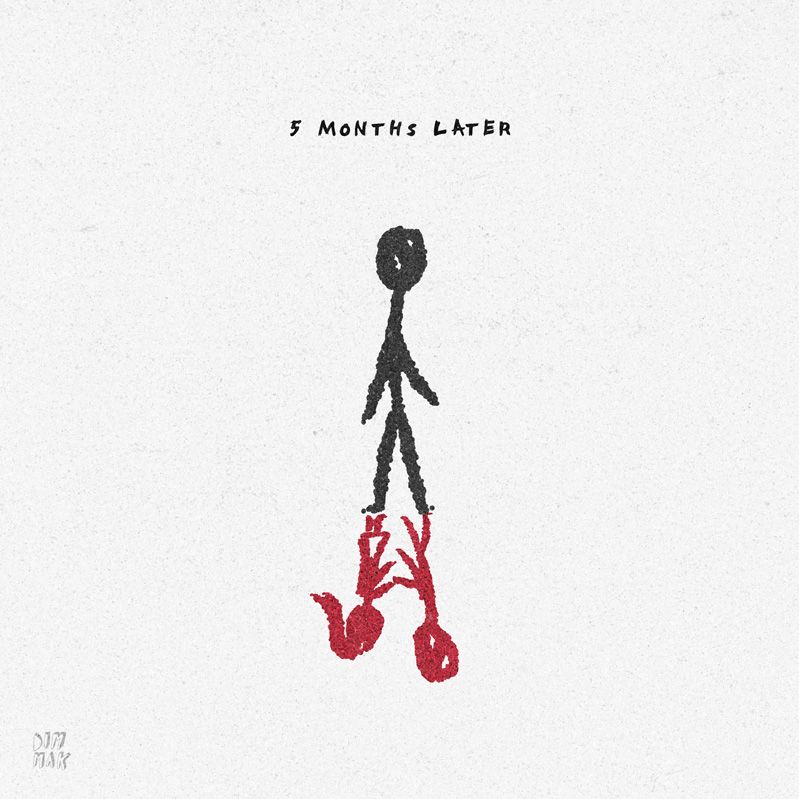 It’s a great Friday indeed when we get new music from Prince Fox, let alone a collaborative track with MAX, called “Five Months Later.” It’s the first song of 2019 for Prince Fox, and it’s a good sign of things to come.

“Five Months Later” is a deceptive banger, starting off pretty innocently. As it gets closer and closer to the chorus, the intensity grows until the drop unleashes a torrent of heavily textured bass. Just as quickly as it floods your speakers, it disappears once again. It’s this back and forth in sound that really puts this song over the edge and has me putting it on repeat.

Prince Fox teamed up with MAX on the song writing, but you better bet that it’s all Fox on the vocals. Check out “Five Months Later” below, out now on Dim Mak.