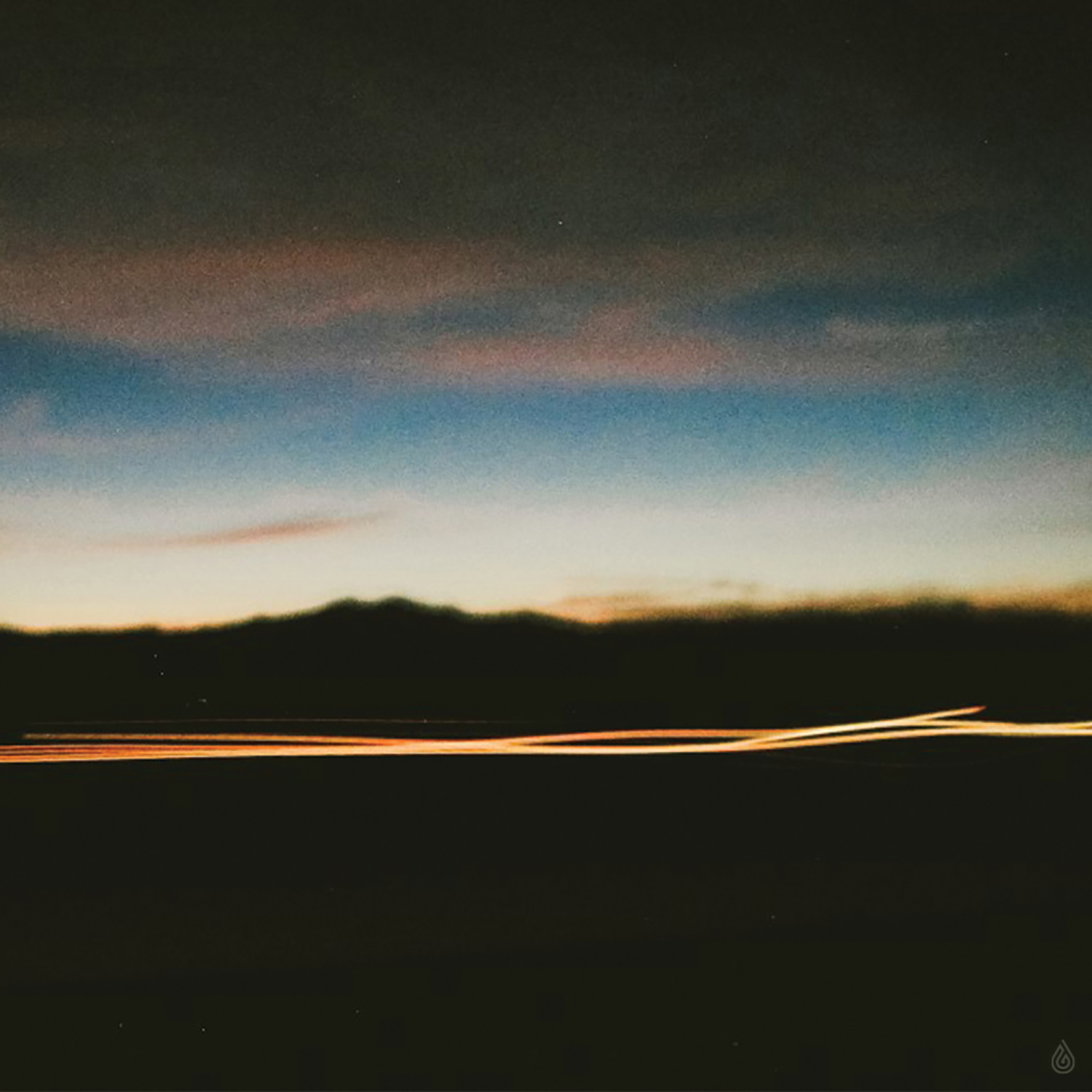 At just 16 years old, Jaron is already well on his way to mastering the art of production. Of course, an artist’s work is never over, but just listen to his music and you can hear the musical maturity of someone much older and wiser. Today, Jaron reveals his newest masterpiece, “Venture,” a tale about growing up and growing into himself.

The most obvious feature of “Venture” is the repetitive rise and fall in intensity. Throughout the track, it reaches huge, booming peaks only to fall deeply silent just moments later; it’s reminiscent of the highs and lows of growing up and the constant unease of becoming a new person and being introduced to new experiences.

That being said, the overall tone of “Venture” is hopeful. Even in the silence, there’s a sense of progression, not of failure. At every turn, you know there’s more to come. Especially as the song nears its conclusion and embraces the silence and slow build, there are more new experiences to be had.

“Venture is about my journey growing up and becoming independent. I wrote this song after I came back from tour with Ekali. I hadn’t ever gone that far from home on my own, and it was incredibly exciting.

I’d like to think of this song as a new chapter in my career. I spent the last few years learning how to make music, develop my sound, and build friendships within this scene. Now I have a much clearer idea of what I’d like my music to be, and an incredible team to help push me forward.

Venture marks the moment where I became an independent person, and it’s the purest example of my sound.”

Listen to “Venture” from Jaron below.