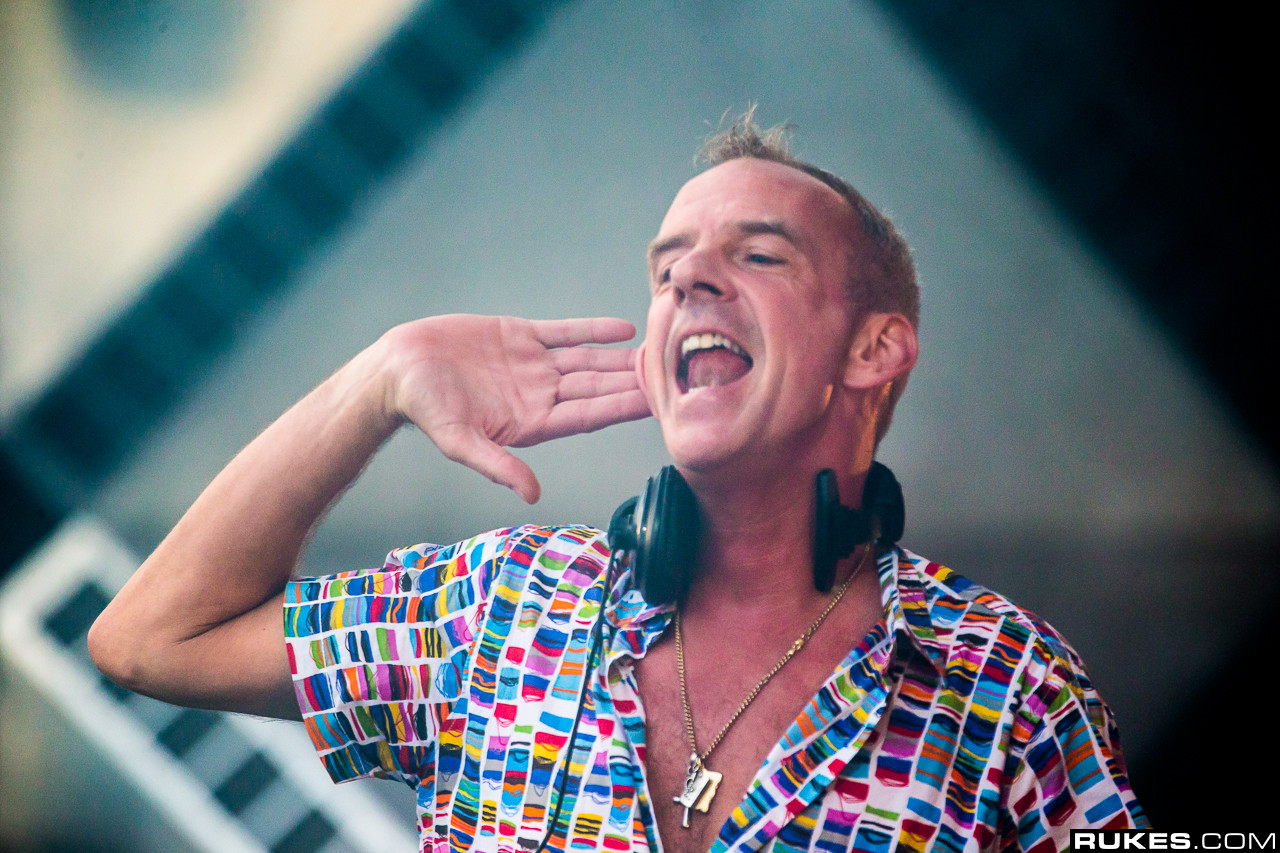 Fatboy Slim is about to embark on a massive stadium tour across the UK — but the last stop could be your house. We’re serious.

In a partnership with delivery company Deliveroo, the DJ is the shining star of “deliverave.” Which, is pretty much exactly what it sounds like. The rave will be delivered to you, per Deliveroo’s new contest promotion.

Starting tomorrow, fans can enter to win a “deliverave” via this website. Just fill in your name, email, address, phone number, and birth date, and you’re good to go.

Fatboy Slim will show up on one lucky winner’s doorstep with a feast. They won’t be treated to just any DJ set — but the private, final stop on Fatboy Slim’s tour. Runners up will be guest listed for a show of their choice.