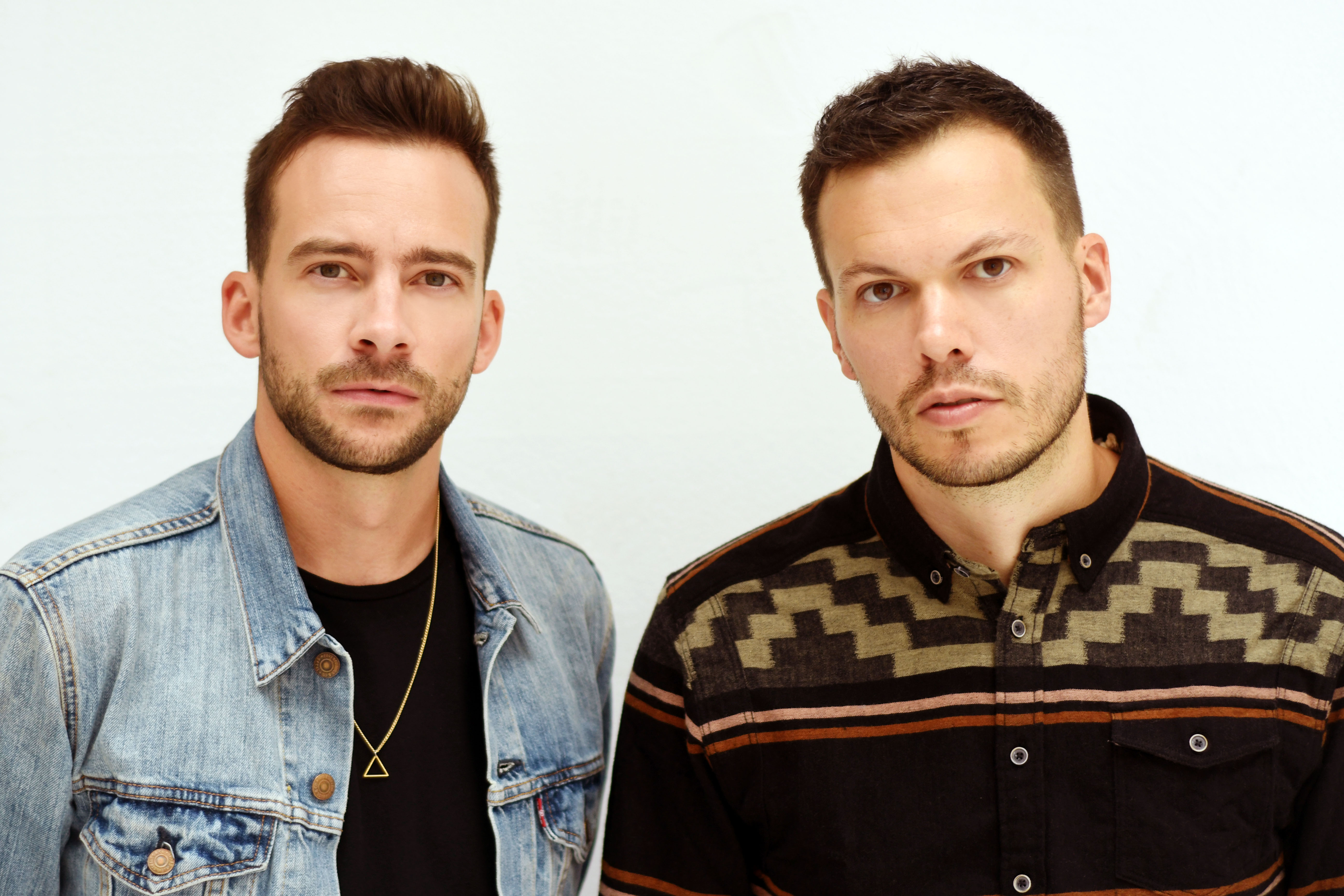 Three songs from Delta Heavy’s forthcoming sophomore album, Only In Dreams, have already been released. And so far, from the Zeds Dead collaboration “Lift You Up” to the solo original “Exodus,” the tracks have been pretty heavy. But, that’s not indicative of the whole album by any means.

Premiering today on Your EDM is the new collaboration with Jem Cooke, “Take Me Home.” This song just so happens to be the final track on the album, and it definitely leaves you with a good feeling once all is said and done.

Never really settling on dubstep or drum and bass or house in the first drop, “Take Me Home” carries a sort of Netsky-esque swagger. Eventually, it does zero in on drum and bass in the second drop, and it sounds glorious all the more for it.

Serving as the final album track, I do wish that it had more of an extended outro — something to lead the listener out of the experience. On the other hand, listening to it as just a track on its own, it’s beautifully written and leaves you feeling hopeful, not defeated.

“Take Me Home” featuring Jem Cooke is out today via Ram Records. Only In Dreams drops March 22.