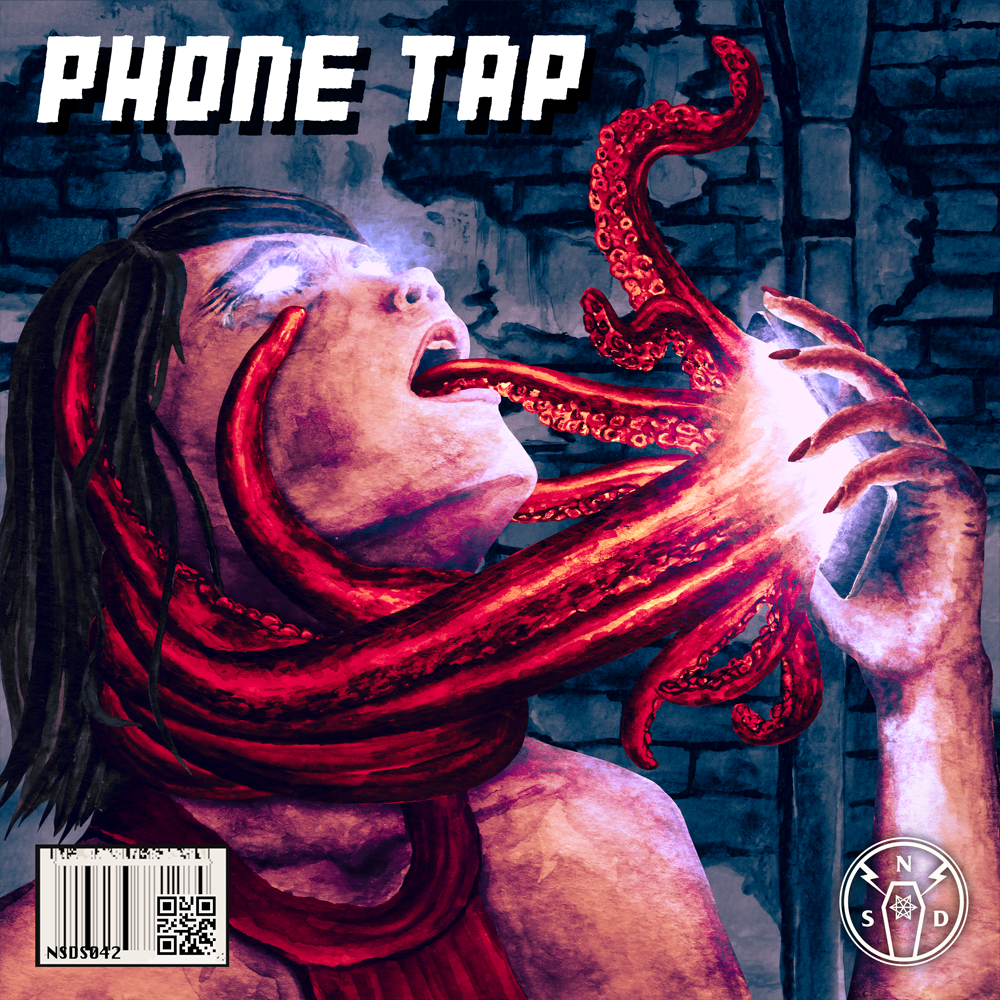 Space Laces is, without a doubt, one of the best producers in dubstep right now. Whether you look at sound design, arrangement, or simply outlandish weirdness, Space Laces has the market cornered. Though his prowess has been known for years, his Vaultage 001 mixtape toward the end of 2018 certainly exposed him to a wider audience, and he’s capitalizing on that now in his first release of 2019.

“Phone Tap” is… well, it’s mayhem in sonic form. It’s distinctly idiosyncratic — Space Laces has so many signature elements to his music, whether he’s doing dubstep or house, that it’s impossible to mistake this track for anyone else’s. That consistency is another reason we’re so in love with his productions, because we know it’ll always be quality.

Another crazy thing about Space Laces’ music is how he uses deceptively simple effects to make the track seem more complex. The track changes up three times throughout, and it’s as simple as changing up the synth and drum pattern. Okay, so it’s not that simple in reality, but there’s relatively little complexity in the concept itself.

Still, “Phone Tap” from Space Laces is an absolutely wild ride from start to finish and it’s out now on Never Say Die. Check it out below and get it here.