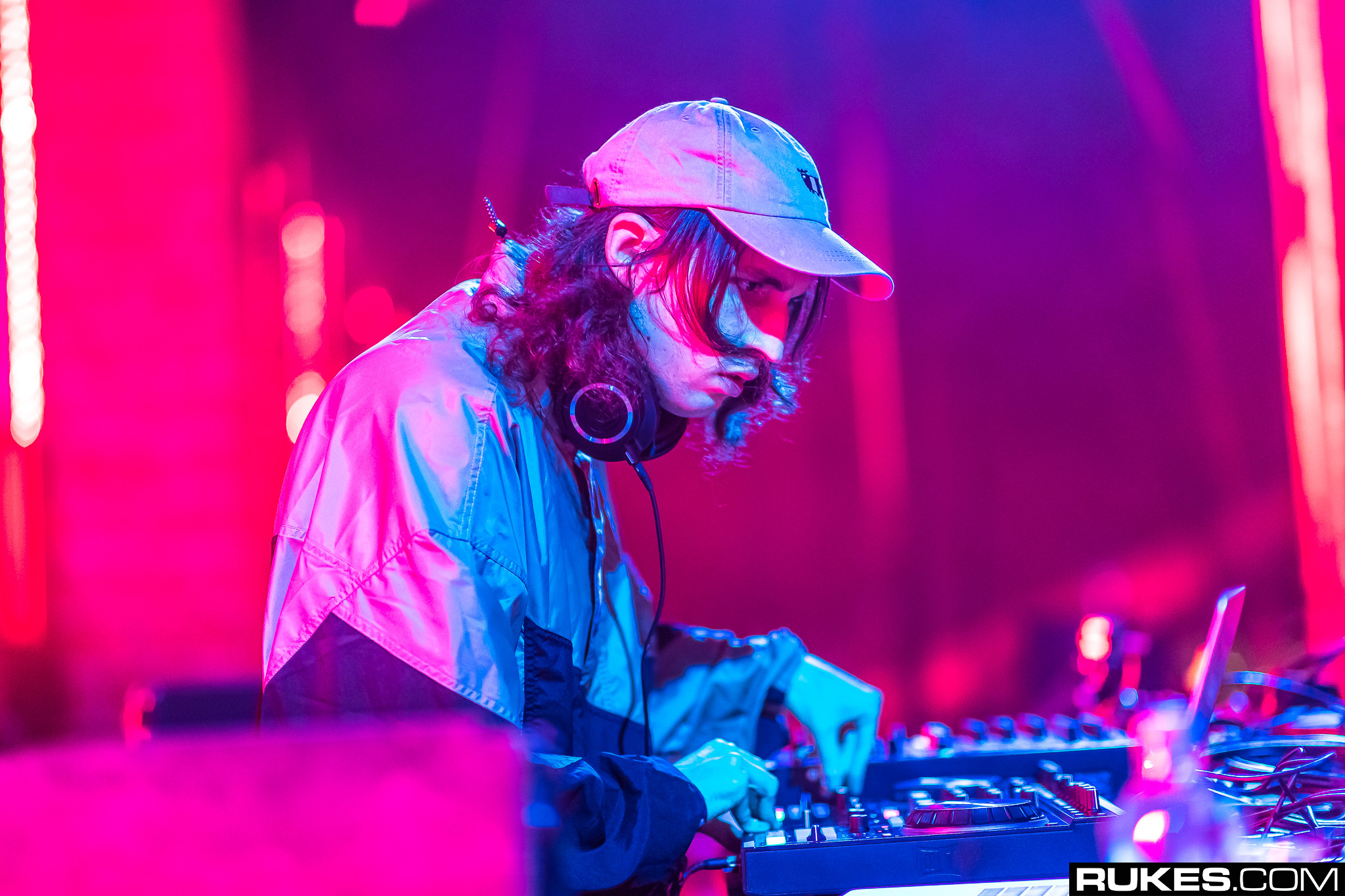 Sadly, Porter Robinson did not receive a GRAMMY for his side project Virtual Self, which was nominated for Best Dance Recording for “Ghost Voices.” That award went to Diplo & Mark Ronson’s project Silk City, for their track “Electricity” with Dua Lipa.

Still, Porter says that to even be nominated for his side project, which was more about him expressing a different side of himself, was a blessing. He walked the red carpet and spoke to the hosts about the project.

“This project was me clawing my way out of this creative struggle I was having under my own project and wanting to do something that really subverted expectations and surprised and scared some people,” he said. “For this to get the Grammy nom, it was so far from what I expected.”

They also asked him, as one would wanting to know more about a subject they’re unfamiliar with, about what makes the “perfect dance recording.”

“Everyone will have a different answer for this, but a great hook is really critical. It’s all about structure in dance music. It’s all about the moment something is revealed. Tension and release is the name of the game. Also the drums have to sit right, dance music is drums — that’s the essence of it.”

Porter also talks about the 4-hour set he performed at 1720 in Los Angeles this past Friday, between two headlining sets at the Shrine Auditorium. Check it all out below.